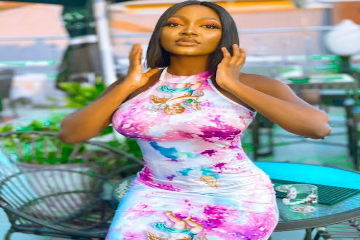 Read all about Papaya Ex biography and net worth.

Abike Halima Raheem (born on January 9th, 1994), popularly known as Papaya Ex or Abike Arab Money, She is an actor, social media influencer, TV personality, video blogger, and model. She is best known for her controversies on social media, especially on Twitter.

Read my Eltee Skhillz biography and net worth

Abike Halima Raheem (Papaya Ex) was born on the 9th of January, 1994 in Lagos State, Nigeria. She was raised in Lagos, where she still resides to this date. Abike Arab Money, as she likes to be called sometimes, was born into a Muslim family of the Yoruba tribe from the south western part of Nigeria.

She is known to be the elder sister of Yomidun, who is also a well-known social media influencer.

Abike had her primary and secondary education in Lagos state, Nigeria. She had her bachelor’s degree programme from the prestigious University of Lagos (UNILAG). 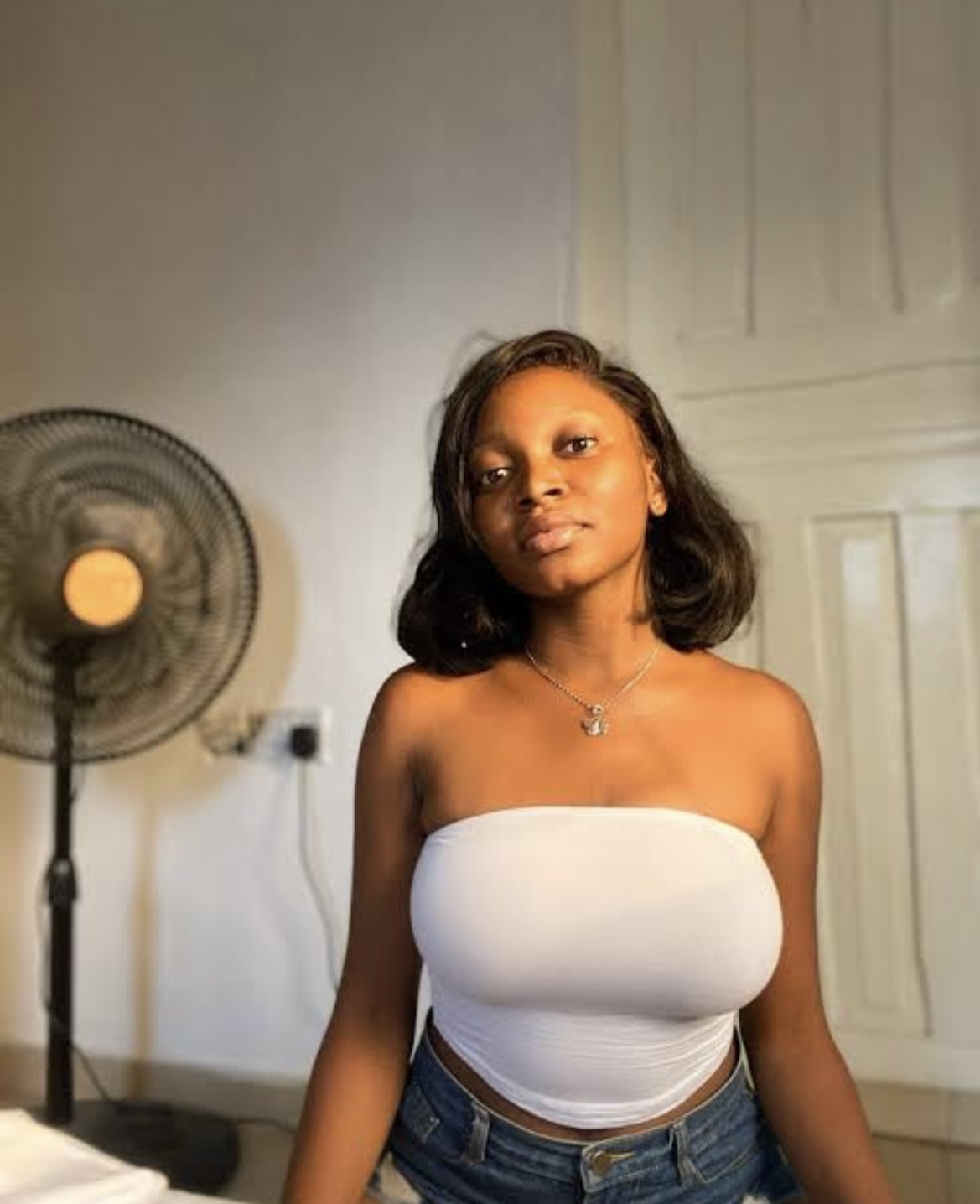 Papaya Ex is known for being controversial on social media, which has made a name for her in the Nigerian social media space. She is also a youtuber and an actress.

Her acting career has been prosperous with the fact that she has appeared in a series of comedy skits and short films with popular Nigerian celebrities on social media.

Aside from social media influencing and acting, she has also built a prosperous modelling career for herself, having worked with many reputable brands in Nigeria.

She is rumoured to be dating her male friend known as Isreal. She, however, debunked the rumours, thereby stating to her fans that Israel is just a friend and that she is single and ready to mingle.

In July 2021, the 28-year old social media influencer, announced on her tiktok page that she had been selected for the Big Brother Naija Shine Your Eyes Edition (which is the seventh edition of the show) as one of the contesting housemates on the show. It was later revealed on the day the housemate was to be called into the house, as her name was not on the list of participating housemates, which showed she had been lying to her followers.

Also in November 2021,Abike Arab Money (Papaya Ex), was arrested  for claiming to be the owner of a house that did not belong to her.

Read my Zicsaloma biography and net worth

What is Papaya Ex real name?

How old is Papaya Ex ?

Is Papaya Ex And Israel Dating?

According to her, Israel is just a friend, no strings attached.