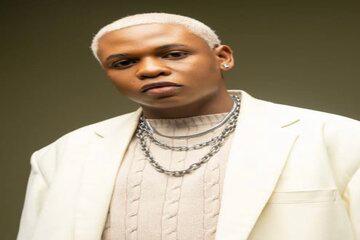 Read all about Boy spyce biography and net worth.

Boy Spyce is a young and talented Nigerian artist and songwriter. The young and talented artist came into the limelight when he recorded WIZKID ft TEMs’ essence cover, which he shared on social media and gained him lots of fans who were amazed to hear his sonorous voice.

Now let’s talk about his biography, education, career, songs, and net worth. 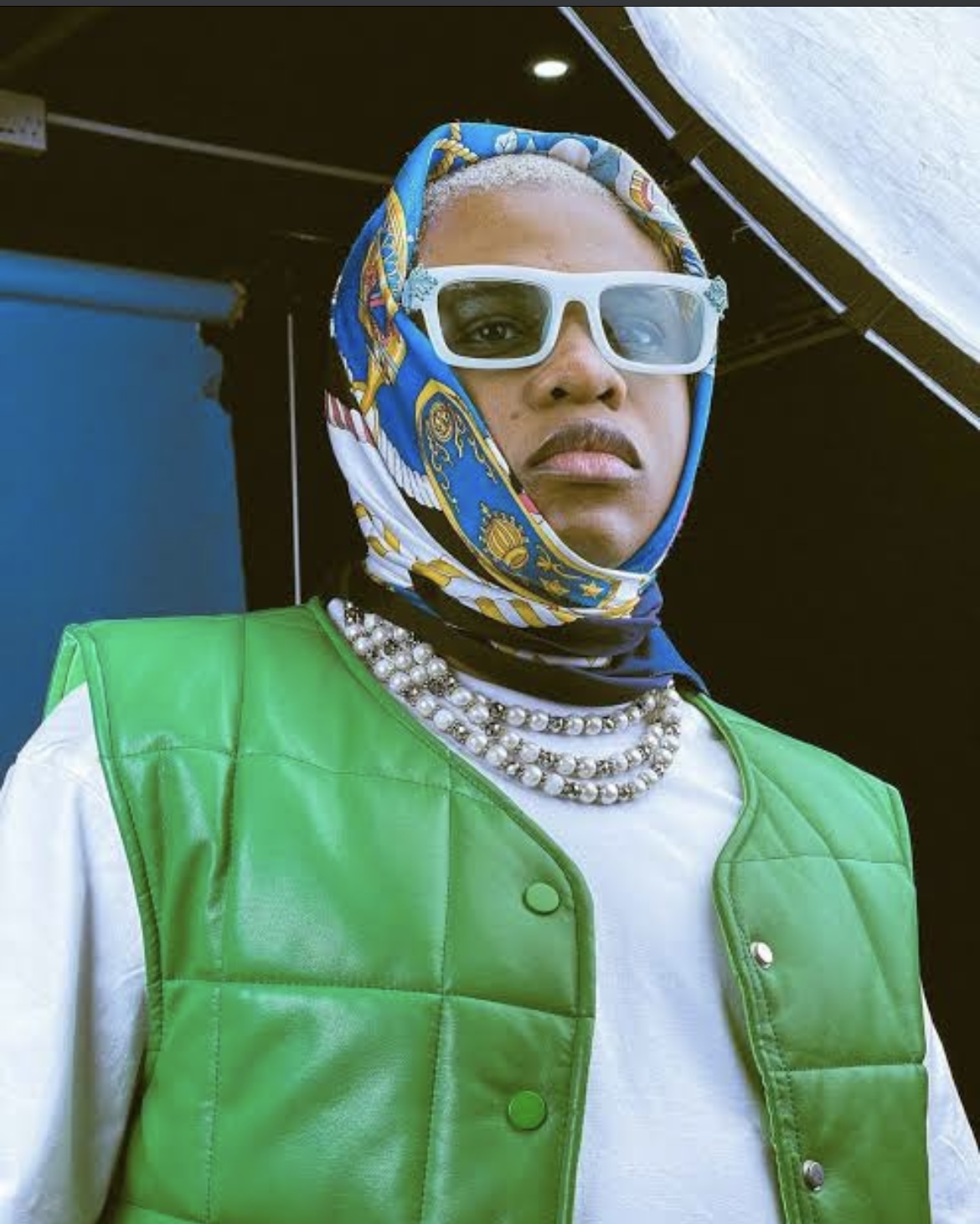 Born Ugbekile David Osemeke. Boy Spyce was born on 10th May,2001 in Lagos, Nigeria. He grew up in Jakande estate in Isolo, Lagos State. Boy Spyce is a native of Edo state, South-South Nigeria.

The youngster had his secondary school education at the Lagos State Model College, Kankon, where he got his SSCE certificate. He’s currently studying accounting at an undisclosed university in Nigeria.

The young singer started his music career when he was very little and in primary 5 when he composed his first song. He then started singing freestyles to the amusement of his classmates during free hours in school.

He later started recording freestyles and posting them on social media, which intrigued people, especially with his great voice. In July of 2019, Boy Spyce released his first single, “weather for two.” Afterwards, he started dropping covers of hot songs on social media, where he dropped covers of songs like Davido’s Jowo, Gyakie’s Forever and the popular Wizkid X Tems’ essence, which really brought him into limelight in 2019.

The essence cover he dropped on social media really was the talk of the town back then, as lots of people were amazed at his sonorous voice. When asked about people he admired working with, he always mentioned Davido and Rihanna.

Boy Spyce was later noticed by the Mavins boss, Don Jazzy, who took him in and then enrolled him at his Mavins music academy where he was being taught different things about music.

Then, on the 14th of April 2022, the Mavins boss, Don Jazzy, announced his signature to the Mavins record label. Just less than 24 hours after the big announcement, Boy Spyce thrilled fans again with the dropping of his debut EP (titled “boy Spyce”), which is composed of 5 tracks.

Boy Spyce is just at the start of his music career and is a great artist with a good voice at that. We hope he makes a name for himself with the Mavins record label.

Read my Bayanni biography and net worth

The young talent has not yet been nominated for any awards.

Boy Spyce net worth, like every other new artist’s, is difficult to ascertain as he’s yet to make much money from music; he’s just starting. So in view of this, his net worth is still under review. Just know that once the review is done, we will update his net worth here.