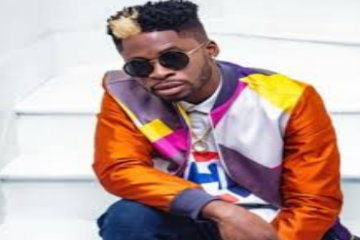 Read all about DJ Ecool biography and net worth.

Ebianga Inang Ikpeme (born March 22, 1987) is a Nigerian professional disc jockey (DJ), performer, music promoter, and music producer based in Atlanta. He is better known as Dj Ecool. He is the official DJ of the widely recognised Nigerian musician Davido and Davido’s record label, DMW. He is also known to have worked with some famous artists in the music industry in Nigeria and the world, people like Wizkid, D’banj, Dremo, Doug E. Fresh, and Ludacris.

Education: Bachelor Degree in the US

Ebianga Ikpeme was born on March 22nd, 2022 in Lagos, Nigeria to the family of Ikpeme from the south-south region of Nigeria. He started playing drums at the age of five, which later set a career path for him to become a professional DJ in 2006 in London, England at the age of 19. The 35-year-old is currently based in Atlanta, Georgia, and comes to Nigeria whenever he is booked for a show.

Read my post on Mayorkun biography and net worth 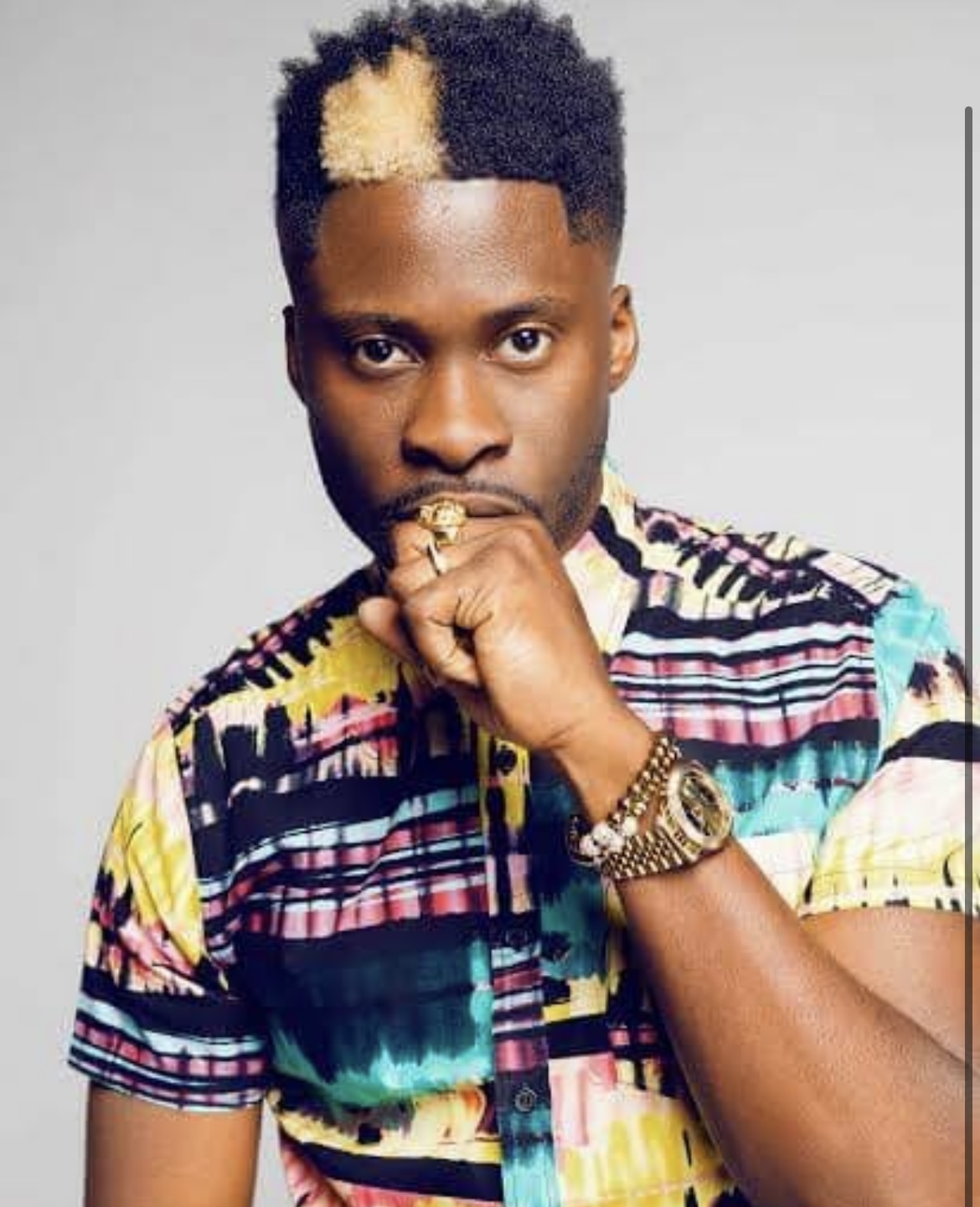 At the age of 5, Dj Ecool started drumming, and he later became a Dj at the age of 19 in London, during his bachelor’s degree programme in London. Ecool became famous in the Nigerian music industry in 2009. Later, he was signed to the plug entertainment.

Ecool also released some amazing songs with popular singers, such as: “Give Dem” featuring Danagog & Selasi in 2017, “Kilode” featuring Dremo on October 6, 2017 and “Ada” featuring Davido, released on January 4, 2018.

He is also the official Dj of Davido and his record label, Davido Music World (DMW).

During his beautiful career as a DJ, he has also been one of the very few Nigerian DJs who have performed on many world stages such as; Toyota Center in Houston, Texas; Lincoln Center New York; Barclays Center New York; and most recently, he DJ’d in the O2 Arena, London during Davido’s 2022 concert.

The talented DJ has produced a lot of popular and dope mixtapes, which includes;

Chapters Sounds and so on.

Dj Ecool’s birth or zodiac sign is Aries. His love life is currently unknown because he has a private personal and love life and also does not bring it to his social media for reasons best known to him. Please kindly check back often, as we will often update this page.

Read my Skiibii biography and net worth

In 2011, the talented Dj Ecool was nominated for Best World DJ at the Nigerian Entertainment Awards.

He has also been nominated for the category of Best Cultural DJ Promoter Award at the Festival of Art and Culture Expo, 2014.

Dj Ecool is one of the most successful and wealthiest DJs in Nigeria. He is estimated to be worth over $2.7 million.