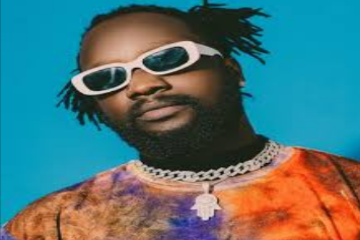 Read all about Speroach beatz biography and net worth.

Speroach Beatz is an award-winning, popular and talented producer and songwriter. He came into the limelight when he produced one of Davido’s hit songs, “assurance,” and a few other hit songs.

Read my post on Victony biography and net worth

Born Obi Prosper. Speroach Beatz was born on the 26th of October (year unknown) in Lagos, Southwest Nigeria. Speroach is of the Igbo tribe in southeastern Nigeria.

Speroach Beatz actually had both his primary and secondary school education in Lagos State.

He also holds a bachelor’s degree from one of Nigeria’s universities. 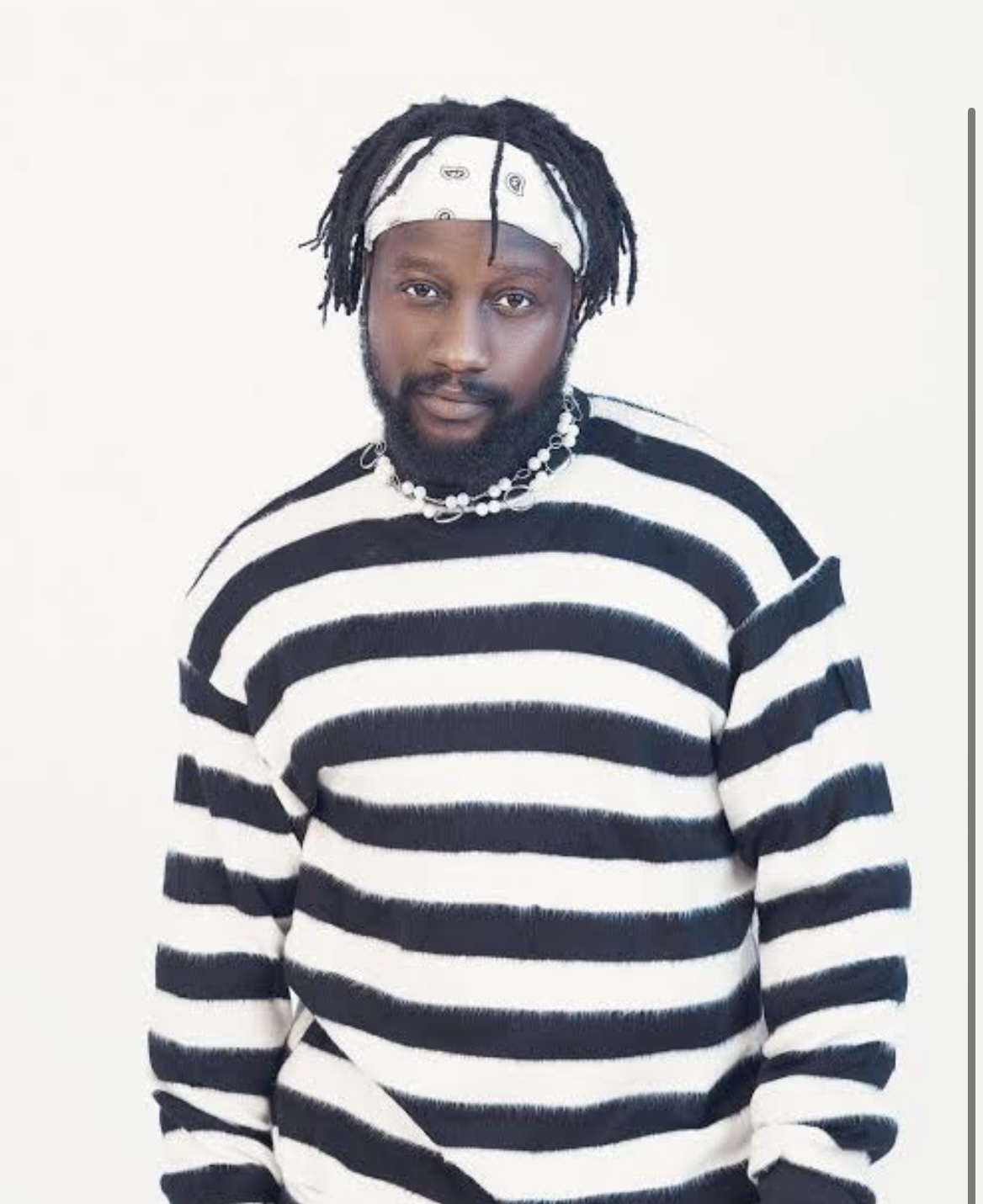 He started his career as a producer officially in 2013. He started producing music locally before he came in contact with popular music star Tobechekwu Victor, popularly known as Peruzzi, became his music producer.

After releasing “Amaka”, he then produced another hit song by Davido titled “Assurance” in the same year.

Ever since, he produced the two hit songs. Speroach has become one of the top and highest paid music producers in Nigeria and Africa at large. He was invited to feature in the popular MTV base show “Top 10 Music Videos” by its anchor Ehizoji Okoeguale, popularly known as Ehiz.

He also produced other songs like Southy Love, Park Well, Betty Butter, Up to Something, and other songs.

In his career as a music producer, he has worked with musicians like Peruzzi, Tiwa Savage, Fireboy DML, Pop Caan, Patoranking, 2baba, Davido, Tiwa Savage and lots of other super stars.

The producer is yet to get married but is in a serious relationship with his girlfriend, the identity of whom is unknown.

He currently lives in Lagos Island.

Read my post on Eltee skhillz biography and net worth