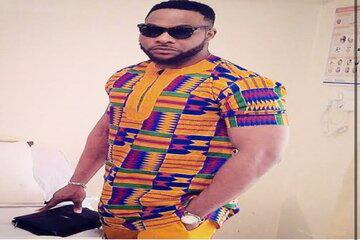 Bolanle Ninalowo net worth and biography.

Bolanle Ninalowo is a Nigerian actor and film producer, who has featured and produced many popular Nigerian movies.

He started out as an accountant and worked in the United states of America, as well as GTbank, before he delved into movie production and acting.

Also known as Nino, he has been nominated and for awards like the City People Movie award, Best of Nollywood awards and more.

The below is the profile of Bolanle Ninalowo: 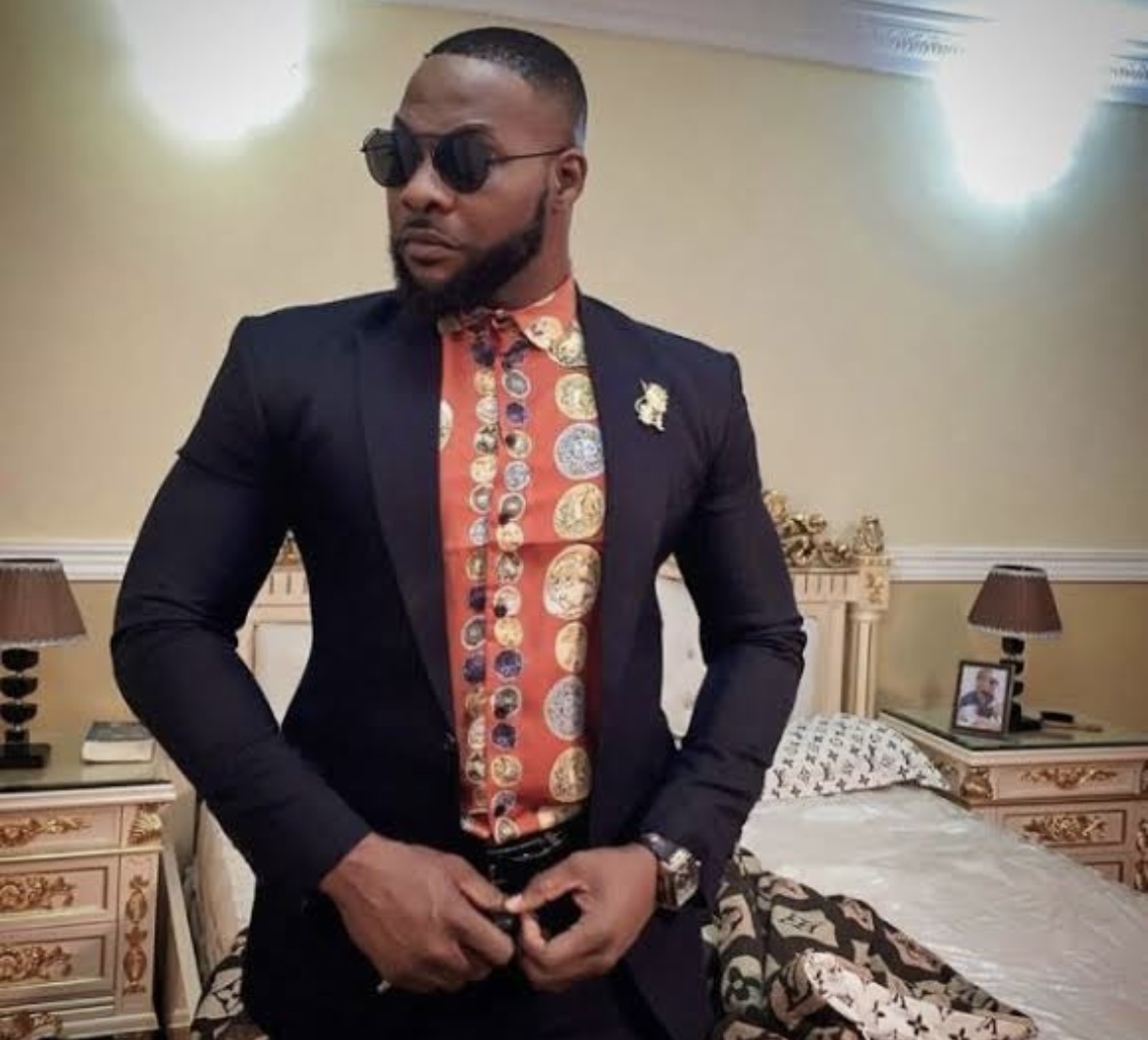 Read my Beverly Osu biography and net worth

Bolanle Ninalowo was born in Ikorodu, Lagos state on the 7th of May 1980 to parents Alhaji Jamiu Ninalow and Alhaja Rualate. He was born as the second child in a family of Eight (8).

He converted from Islam to Christianity after he found solution to one of his problems in the Bible.

Bolanle completed his primary and secondary school education in Lagos state, Nigeria. He graduated from the Devry University with a degree in Accounting.

He also has a Masters in Marketing from Keller Graduate School Management in the United states of America.

Bolanle worked as an accountant in a bank in the united states of America. He also worked in GTbank, when he relocated to Nigeria.

He delved into Nollywood as a movie producer and produced his first movie known as “Rebirth”.

Bolanle has featured in many popular movies including Husbands of Lagos, Night Bus to Lagos, 30 years a virgin, The gateman and many more.

Bolanle Ninalowo is married to Bunmi Ninalowo and the marriage is blessed with 2 children. According to reports, he and his wife split for a period of time, before they reconciled.

The following are some of the movies that Bolanle has featured in:

Husbands of Lagos, Coming from Insanity, Night Bus to Lagos, Atlas, A fire in the rain, 30 years a virgin, Iya Iyawo, The gateman, Road to yesterday, Picture perfect, 13 letters and many more.

Revelation of the year at the best of Nollywood awards

Best actor of the year at the City people movie awards

Bolanle net worth has been estimated at $400,000. He makes money as an actor and movie producer, and is also an Ambassador for brands like Baileys, jagaban Distillers, DNJ properties investment limited and more.

Where is Bolanle Ninalowo from?

How old is Bolanle Ninalowo?

What is Bolanle Ninalowo net worth?

Bolanle net worth has been estimated at $400,000. He makes money as an actor and movie producer, and is also an Ambassador for brands like Baileys, jagaban Distillers, DNJ properties investment limited and more.

Read my post on Omowunmi dada biography and net worth

Thank you for reading my Bolanle Ninalowo biography and net worth, if you have anything to add or perhaps you have any correction, you can leave them in the comment section below.