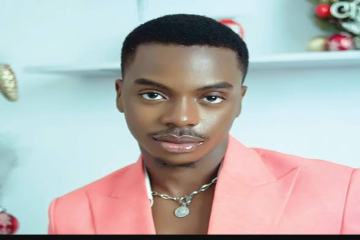 Read my post on Enioluwa Adeoluwa biography and net worth.

Enioluwa Adeoluwa is a Nigerian writer, media specialist, art director, and public figure. He was born on the 6th of July, 1999 in Ado-Ekiti, Ekiti State. His parents are also natives of Ekiti state, Southwest Nigeria. 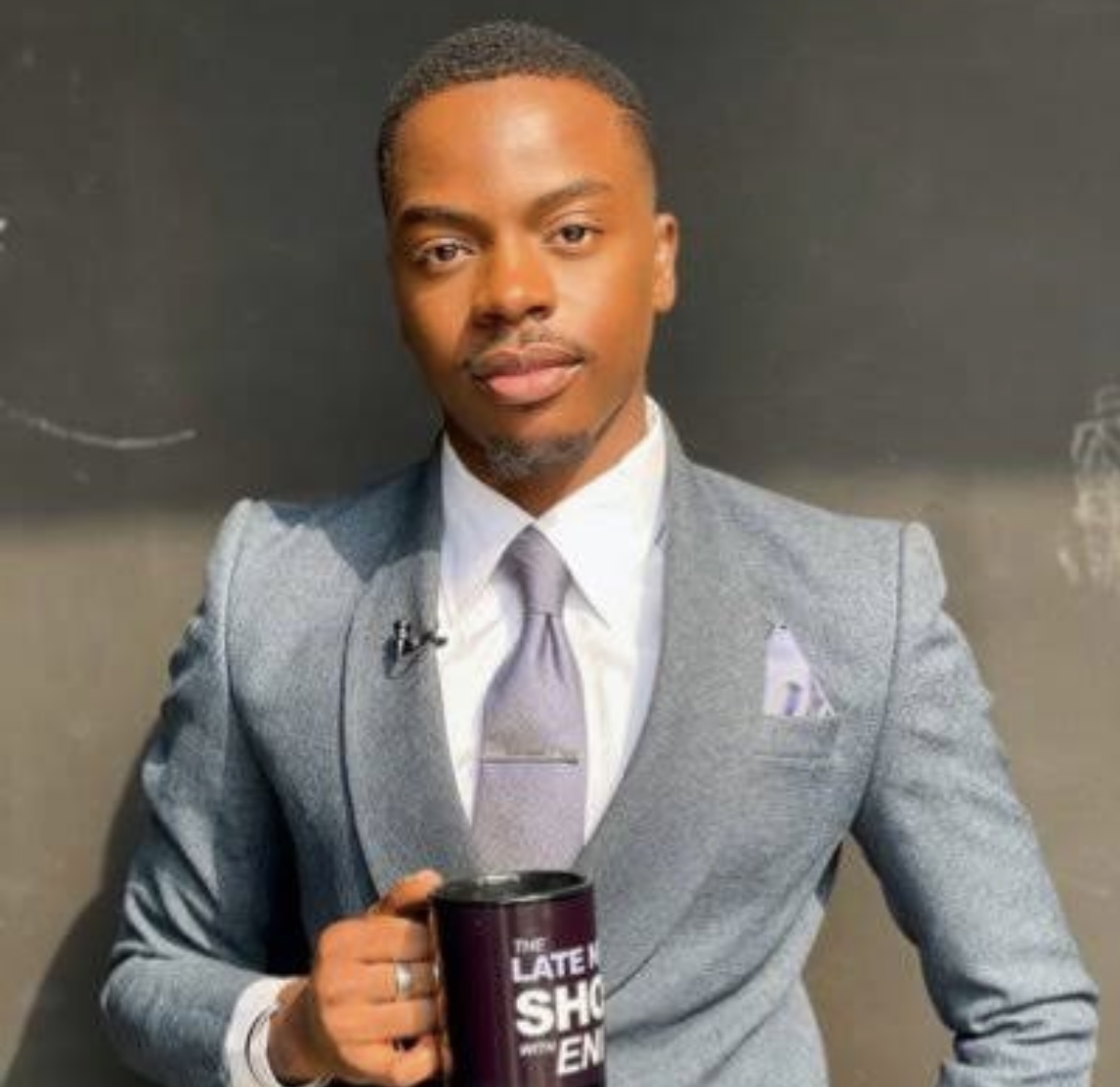 His dad, Professor Victor Adeoluwa, is an associate professor at Ekiti State University and also the vice Chancellor of Bamidele Olumilua University of Education, Ikere-Ekiti. While his mom is also a professor and currently the Chief Executive Officer of Expression Of God’s Heritage Nigeria Limited (a non-governmental organization for women empowerment).

Read my Eltee Skhillz biography and net worth

Enioluwa Adeoluwa or “Beauty Boy” as he’s often called by fans, attended Cabataf Nursery and Primary School before proceeding to Preston International School where he had his secondary school education.

After his secondary school education, he then went on to further his education at Ekiti State University, where he bagged a bachelor’s degree in theatre arts, acing first class with a CGPA of 4.71, making him one of the best graduating students in his department and the school. He then went on again to do his master’s in marketing communication at Pan-Atlantic University between 2020 and 2021.

He started out his career as a writer when he was still very young. At the age of 14, he already started writing.

Enioluwa Adeoluwa is also interested in skin care, fashion, and beauty. He is the creator of “The Late Night Show With Eni,” an online show in which he interviews Nigerian celebrities, influencers, entrepreneurs, and other significant figures. Don Jazzy was the first person interviewed for the program, which began on Friday. He has since then also interviewed lots of other artists and media personalities.

The 22 yrs old is a gifted youngster who possesses extraordinary talent, skill, and creativity in media and communication. Eniola is also into the fashion business.

Adeoluwa personal life isn’t much on the internet. But the youngster is rumoured to be linked with Kelly Praise and Stephanie Quick, though he’s yet to refute the claim or tell his fans about which of these two girls he’s in a romantic relationship with. He is said to have three siblings, all of whom are men.

Enioluwa net worth is currently yet to be revealed, but he’s actually said to be worth an estimate of about $150,000, if not much or a little less.

Note that this figure is actually based on analysis from some blogs. As it’s yet to be revealed, Once we get information about his net worth, we will update this post.