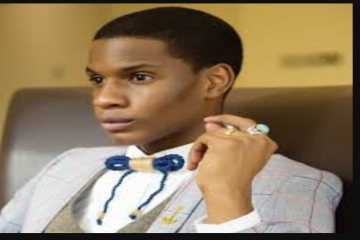 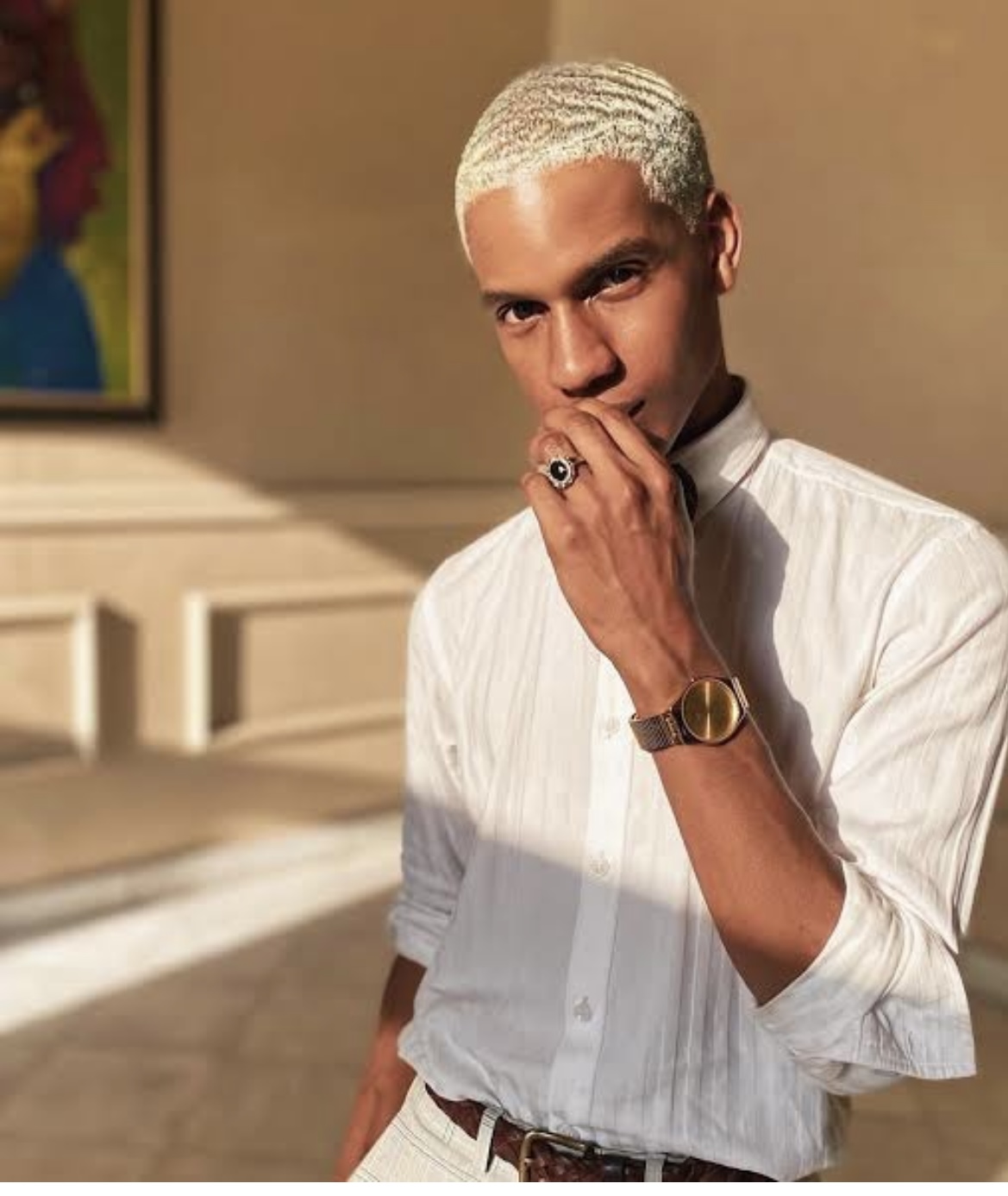 Born Denola Adepetun. Denola Grey was born on the 13th of August, 1990 in Lagos, Southwest Nigeria. He is a native of Ogun State as his parents hail from there, but he actually grew up in Lagos.

Denola is ranked as one of the youngest fashion enthusiasts in Nigeria due to the fact that he started pursuing his fashion career at just age 18.

Denola Grey had both his primary and secondary school education at Greensprings International School in Lagos, where he got his FSLCE and SSCE results.

After his secondary education, Denola spent a year at the Oxbridge Tutorial College before proceeding to Baylor University in the United Kingdom, where he bagged a bachelor’s degree in Media Business. During his university days, he focused on learning things about the media and fashion industry.

Read my Khaid biography and net worth

Denola Adepetun, or Denola Grey as he’s called, started to pursue a career in fashion far back as a teenager at just 18. Even though he was often mocked by other students for his feminine nature, that didn’t stop Grey from pursuing his dreams.

He worked with PRC in New York in 2012, thus widening his skills in media consultancy, where he helped organise the New York fashion week and ACNE newspaper’s launch party.

Denola, due to his passion for media marketing, started working as a social media manager with Walker Baker in 2013. But he later started working with a fashion line in Lagos named Alara. That was where he learnt different things about fashion before he went on to establish his own fashion business.

After Grey established his own small fashion business, he was employed by Bella Naija, The Guardian newspaper, and Ebonylife TV. While working for EbonyLife TV, his job was to record men’s fashion tips and write about fashion for Bellanaija and the Guardian newspaper.

He made his acting debut in a movie series called “Castle and Castle,” alongside famous celebrities such as Richard Mofe-Damijo, Bloch Chukwujekwu, Jude Chukwuka, Eku Edewor, and others. He played the role of Benjamin Castle in the movie, and his appearance has since brought him to the limelight and gained him fame.

Denola Grey is currently one of Nigeria’s biggest fashion personalities and is currently among the brand ambassadors of Lagos fashion week. He also works with Orange Culture.

Denola Grey net worth is yet to be known or revealed. Once it’s out, we’ll update it here.

But due to the different endorsement deals he’s signed to and lots of feats he has achieved in his career in fashion, he’s rumoured to have a net worth estimate of $500,000.