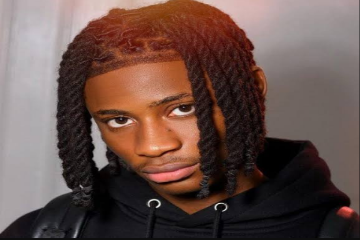 Read my Khaid biography and net worth.

Khaid is one of Nigeria’s finest newcomers in the afrobeat music industry. The young and talented “with you” crooner is one of the trending new artists on the block right now.

The musician, rapper, and songwriter made fame with just one single, “with you,” which garnered millions of views on YouTube, Audiomack, Spotify, and tons of use on Tiktok.

Born in 1998, Khaid’s real name is Kay Kay, as he often mentioned it at the start of his music. He hails from Lagos State, Southwest Nigeria. He was also born and brought up in Lagos.

Read my sydney talker biography and net worth

According to him, he is a Bachelor’s degree holder at one of the universities in Southwest, Nigeria. He’s yet to disclose to fans the university from which he graduated. 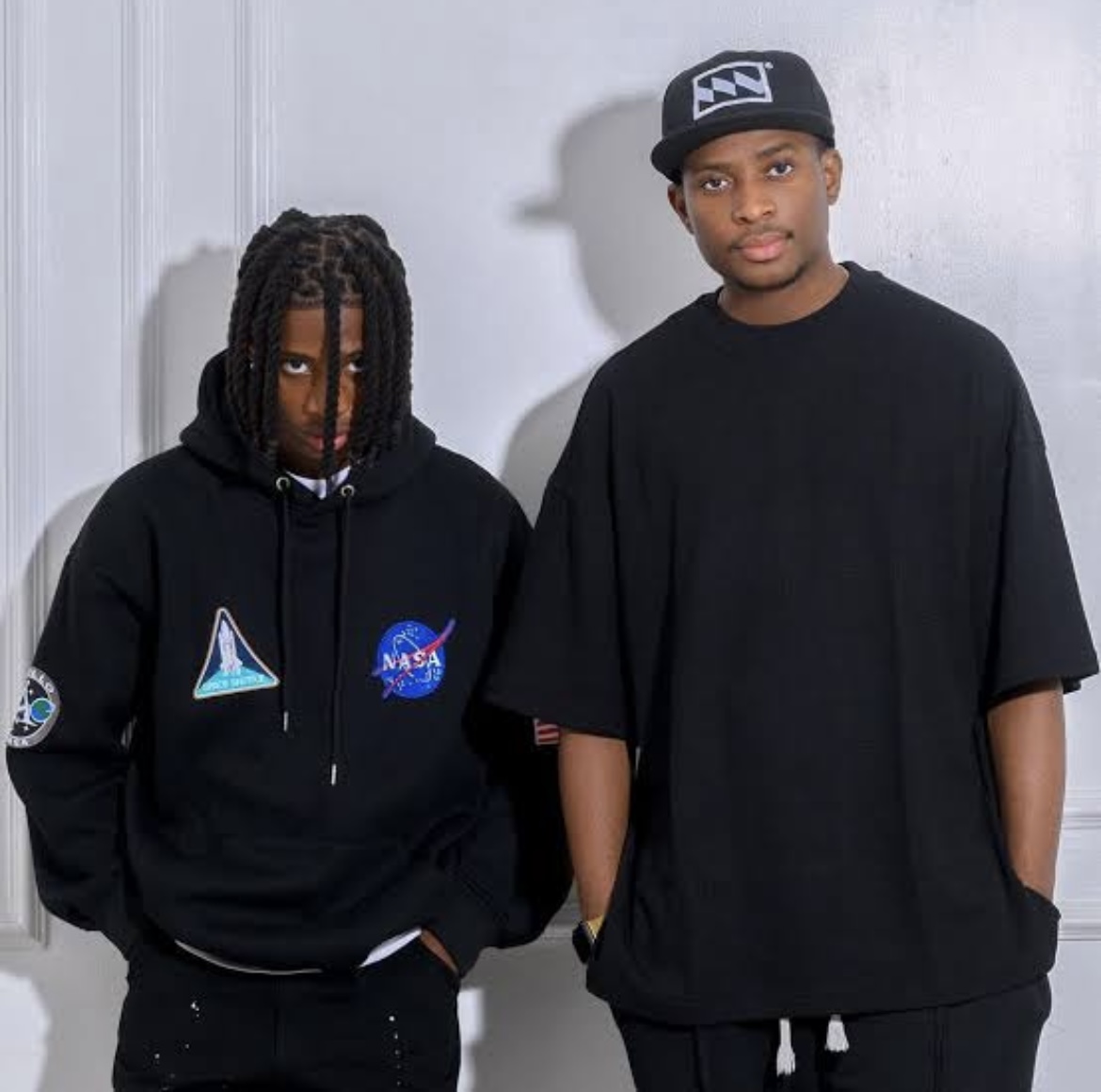 Khaid discovered his talents in music far back as a teenager in high school. Then he usually practices some freestyles along with a few other students. Khaid became very popular in school due to his talents, and he often represented his school in talent shows and competitions.

He later started posting freestyle songs and rap on social media, which tickled people. In an interview, he said that what really motivated him to sing hip hop was seeing artists like 2face, D.banj, Wizkid, Olamide, Davido, and others singing.

Fast forward to 2021, and Khaid caught the attention of the popular skit maker and comedian Sydney Talker, who owns the Neville’s record.

Nevilles’ record boss, Sydney Talker, signed Khaid to his record label. After the signatures, Khaid released his first debut single with the record label, titled “with you” on the 25th of January.

This song became one of the hottest and most trending songs earlier this year (2022) and till now, especially on Tiktok, where tiktokers create different content with, it also gained millions of streams on different music streaming platforms.

Khaid’s single “with you” is no doubt a great and lovely pop song as it is composed with afrobeats mixed with trap sounds and lyrics.

He’s fast becoming one of the most popular new artists in 2022. Since the release of his debut song, Khaid has garnered tons of followers and fans. He does refer to his fans as the “Sleetgang”.

The song was produced by the popular producers Z3na and “Ozedikus” and mixed together by Dj Swaz and STG.

The youngster has yet to be nominated for an award.

Read my Lojay biography and net worth

For a new artist like Khaid, who just started his career in music and is still chasing fame, it’s definitely not easy to know how much he’s worth. He’s actually yet to make much money from music and is just building his career.

Though just a mere prediction by people and bloggers, he is said to be worth an estimate of $50,000, if not less.

Khaid is actually one of the few new young artistes to look out for in years to come.