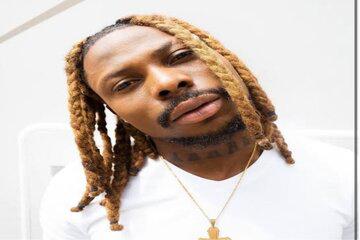 Asake is one of Nigeria’s fastest rising rappers, musicians, and songwriters. The rising star rose to fame when he released his song titled “Lady.” He was born and bred in Lagos, Southwest Nigeria. 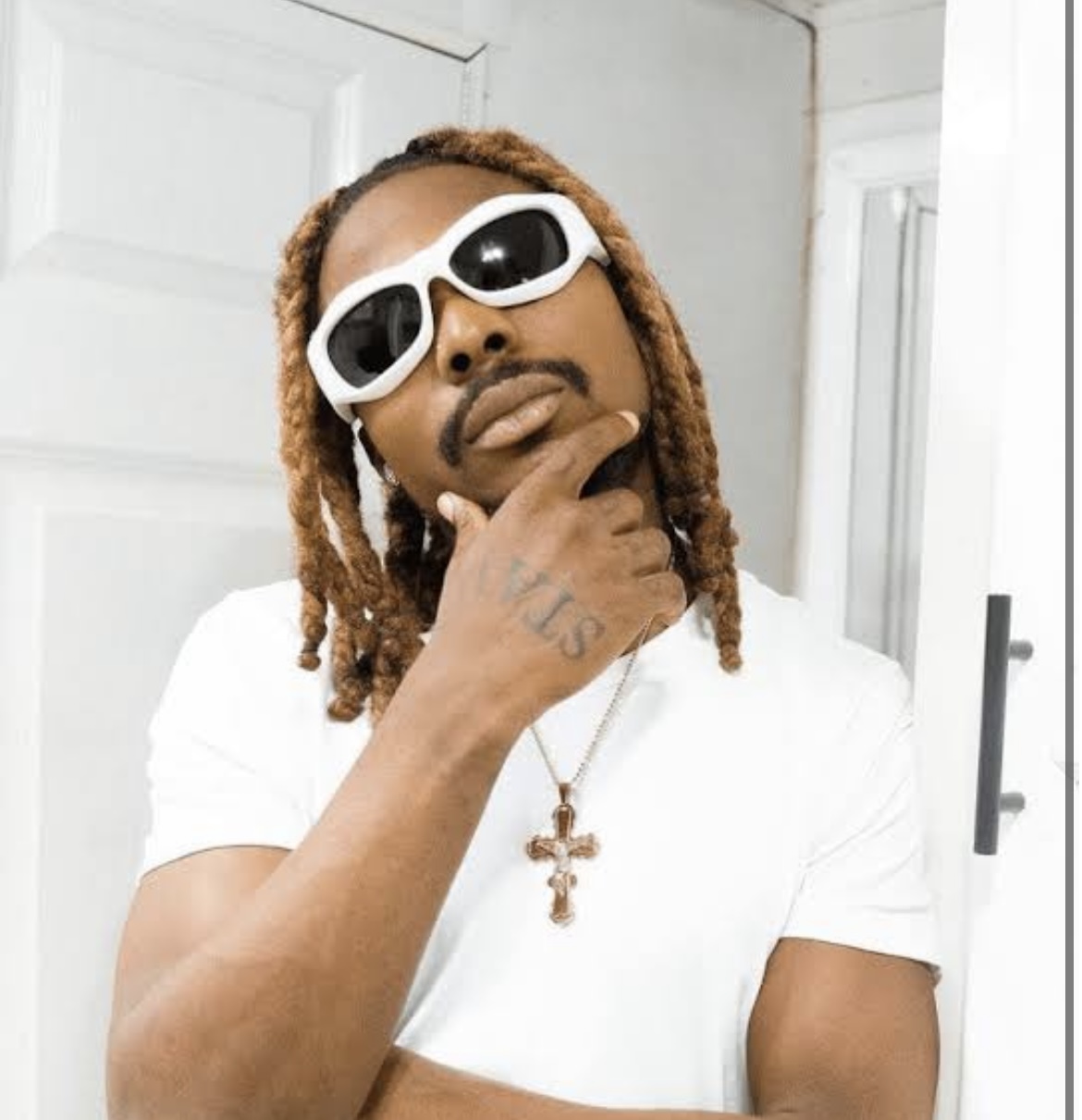 Ahmed Ololade Asake was born in Lagos, Nigeria. Asake was born on the 13th of January in the early 1990’s (he’s yet to disclose his birth year). He was born and grew up in Lagos state, in Southwest Nigeria.

He graduated from Obafemi Awolowo University, Ile-Ife, Osun State after bagging a bachelor of arts degree in theatre and performing arts.

The “lady” crooner started singing at a very tender age and has shared some of his freestyle songs and raps on social media.

He started to gain recognition when he began to feature in comedy skits with the famous skit maker “Broda Shaggy”. But then, only a few people knew him as a musician back then.

Asake started witnessing breakthroughs in his musical career when he was actually featured in Broda Shaggy’s music video titled “Star”.

He, however, took advantage of the little fame he gained through “star” and went ahead and released his hit song titled “Lady” in January, 2020. In a short while after his release, the song soon became viral and an anthem that even celebs started liking it.

After the song became one of the most talked about songs, he then took it upon himself to release another hit song titled “Mr. Money.” The song not only became viral but also gave him the  “Mr. Money” Nick.

Read my Fireboy biography and net worth

As of April 2022, the musician has about 11 singles and 4 features in his coffers. He has also partnered with the likes of popular musicians like Peruzzi, DJ Exclusive, Zlatan, Young John and a few others.

As of the time of writing this blog post, his net worth has yet to be disclosed and is uncertain due to the fact that he is still at the prime of his musical career. But he is said to be worth more than $70,000 to $100,000 or even more.

Read my TG Omori net worth and bography

Thank you for reading my Asake biography and net worth, if you have anything to add or perhaps you have any correction, you can leave them in the comment section below.