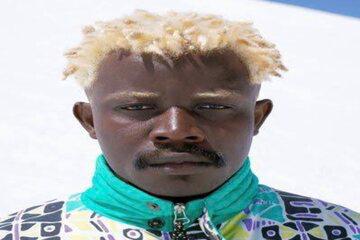 Read all about TG Omori net worth and biography.

ThankGod Omori Jesam Obono (born on 8 June 1995), famously known as TG Omori or Boy Director. He is a Nigerian music video director and a cinematographer. 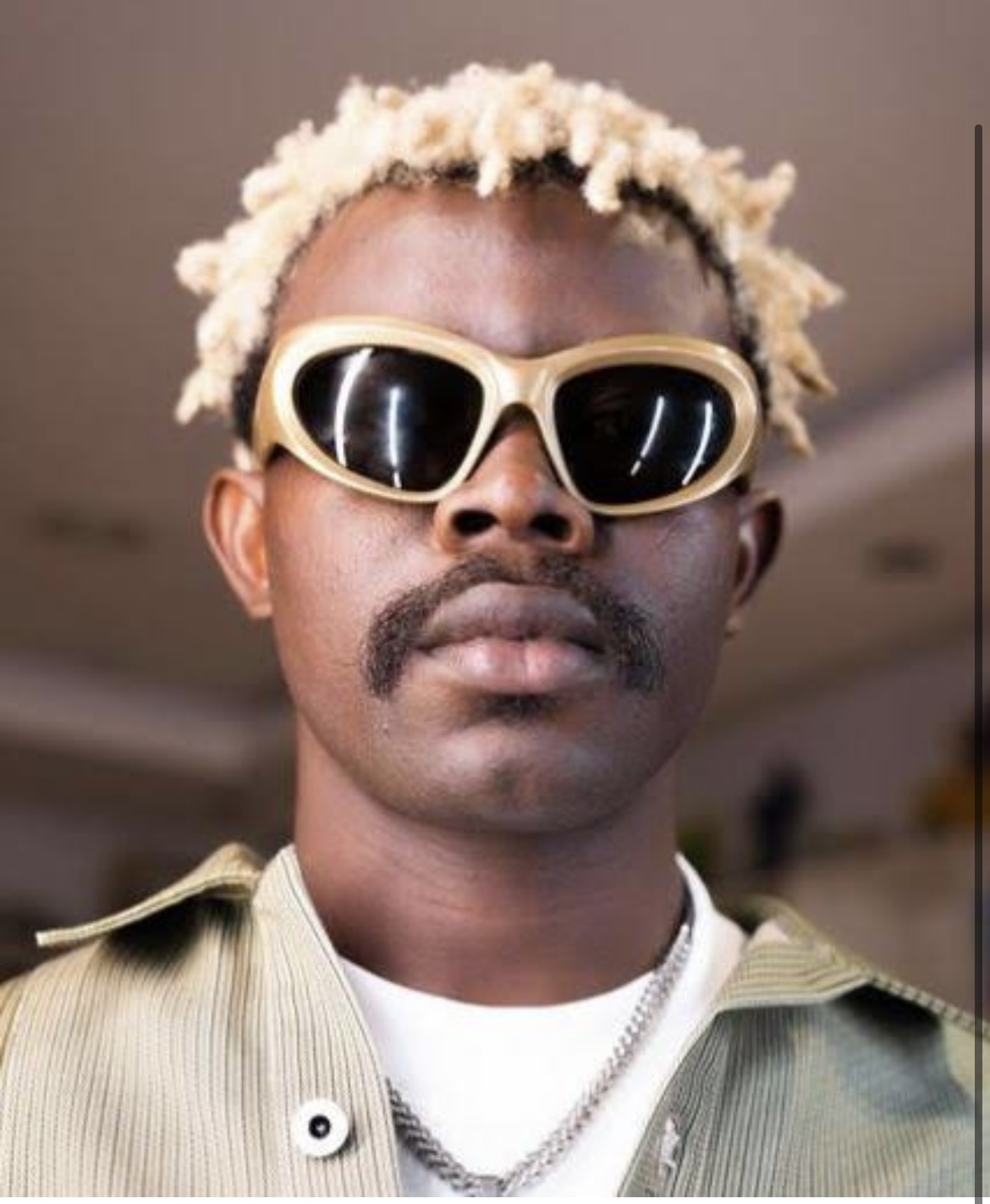 ThankGod Omori Jesam Obono (TG Omori) was born on June 8, 1995, in Agungi, Lagos State, Nigeria. He hails from Cross River state, Nigeria. He started directing stage plays in his local church and school at the age of 15, and at the young age of 16, started making videos.

In 2013, TG Omori graduated from Pencil Film Institute, Nigeria. Shortly after his graduation, he began his professional filmmaking career at 18, making him the youngest professional in Nigeria at that time.

With the steady growth of music in Nigeria, music videos have become another effective way of telling stories and communicating for Nigerian singers to listeners through their music.

He has directed music videos of many hit songs in Nigeria, such as “Totori” by Olamide featuring Wizkid, the controversial song “Am I A Yahoo Boy” by Naira Maley in 2018, “Soapy” also by Naira Marley, which won the viewers’ choice award in 2020 at the Soundcity MVP Awards Festival, and many other songs.

He is also responsible for directing the music video for the North African remix of the world-wide hit Nigeria song, “Love Nwantiti” by Ckay, featuring the popular Moroccan rapper, ElGrande.

His career as a “boy director,” as he prefers to be called, has been a fruitful one, and he is regarded as one of Nigeria’s most successful music video directors. MTV, Trace, and Sound City

His talent as a music video director has earned him several awards, including Best Music Video Director Of Year at the City People Entertainment Awards in 2019.

Best Music Video Director of the Year at AFRIMMA, in 2020.

What is the real name of TG Omori?

Where is TG Omori from in Nigeria?

He is from Cross River State.

How old is TG Omori?