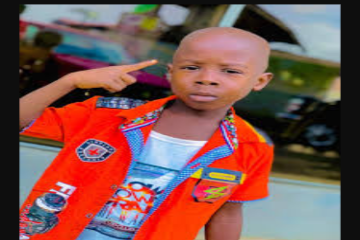 Read all about Kiriku biography and net worth.

Enorense Victor, popularly known as “Kiriku” is an up and coming kid comedian, actor and skit maker. 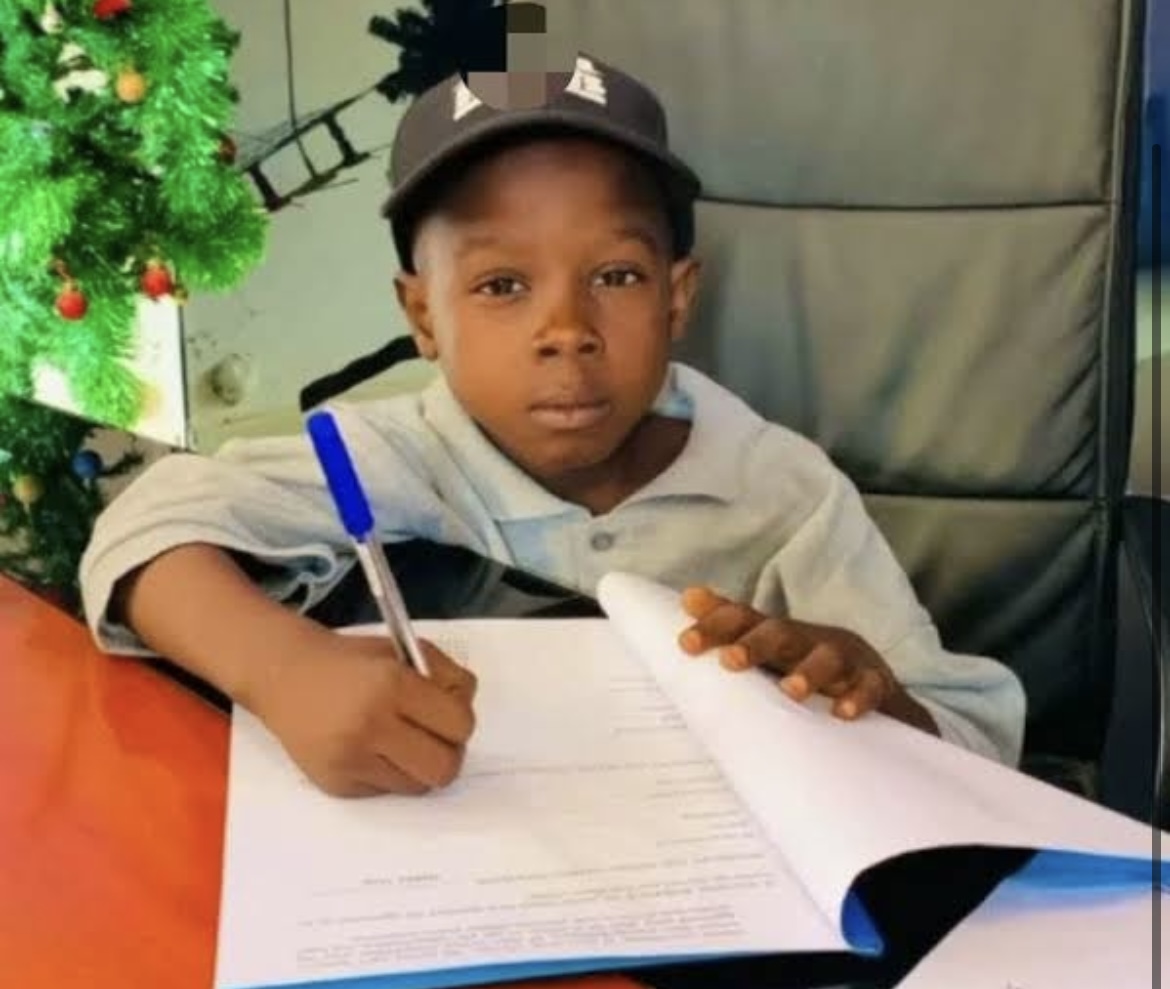 He was born on the 17th of December, 2014. Kiriku is a native of Benin, Edo State, in the south-south Nigeria. He’s of a mixed tribe as his mom is of the Urhobo tribe in Delta State and his dad is from Edo state.

Kiriku creates comedy skits and videos with his sibling, the “Umbrella Boy”.

Shortly after the coming out of kid comedian Emmanuella Samuel of Mark Angel Comedy, lots of young brains started trooping into the skit-making industry.

Read all about Brain jotter biography and net worth

Kiriku became popular as he came up with a different style of comedy, in which he always portrayed the lifestyle of someone living in the street. He started acting in comedies together with his sibling, “Umbrella Boy”, when he was just 4 years old.

His boldness and comic talent made him stand out despite his tender age. The young lad became more popular with his slang “abeg getaat”, which became a popular slang on the lips of many people.

In less than a year of being in the skit-making business, almost everyone has heard of the comic boy Kiriku. he always makes his viewers end up laughing their asses out after watching any of his skits.

One unique thing about his performances in all his comedies is the way he plays the tout role perfectly without sounding childish. He does it so well and proves to his fans that he was truly born to be a comedian.

7 years old Kiriku, has featured in lots of videos, both comic and movies. He has also appeared in various comedy skits alongside popular celebrities and skit makers such as the adorable Abiola, Oga Sabinus, Mc Mbakara, Mc Koko, Nollywood actress Chizzy Alichi, and many others. He has also featured in different Nollywood movies.

Kiriku is yet to be recognized or nominated for an award. But with his talents, he’s definitely going to get one soon, just like fellow kid comedian Emmanuella has.

No one knows much about Victor except for his age, state of origin and also his brother, with whom he acts in comedy together. Also, his parents have not been seen with him once since he started comedy.

Read my Ashmusy biography and net worth

Kiriku is a very popular name on social media. The kid comedian currently has over 600k followers on Instagram. @kirikuofficial

Though Kiriku is still very young to manage an asset, he has made lots of money from comedy, which he is being managed by his sibling, “Umbrella Boy”. He said it was worth an estimate of over $50,000. although we are not too sure about the accurate figures. Once we confirm that, we will update it here.

His real name is Enorense Victor.

How Old Is Kiriku?

Yes, Umbrella is his brother.