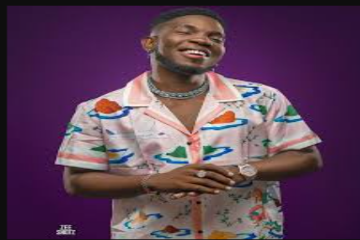 Read my Jaywillz biography and net worth.

Jaywillz(Born on July12,1994) is a fast rising and up-and-coming Nigerian pop musician and rapper. The “medicine” crooner is currently on the list of new artists that are currently making waves in the music industry.

Victor Chinonso Ome is Jaywillz’s real name. The uprising star was born in Enugu state, southeast Nigeria on the 12th of July, 1994. Jaywillz also hails from the state. He lived most of his life in the state before moving to Lagos in furtherance of his musical career. 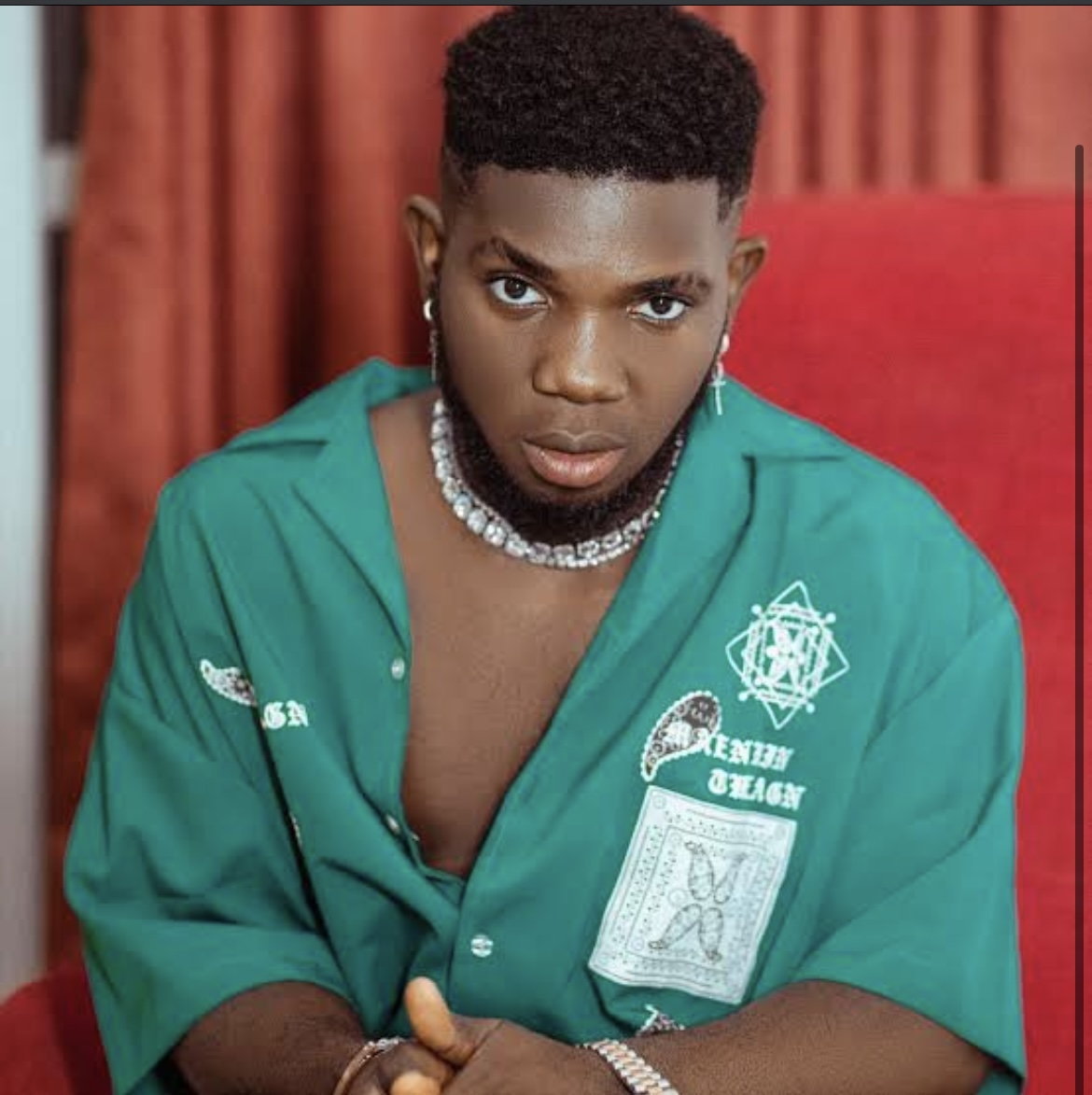 He had both his primary and secondary school education in Enugu state before proceeding to Chukwuemeka Odumegwu Ojukwu University(formerly Anambra state University), Igbariam for his university education. He holds a bachelor of science degree even though his course of study is undisclosed.

Jaywillz started his musical career in 2020. Then, he released his debut single titled “Abeno.” Though his first song, it got lots of streams on different platforms and also earned him lots of followers on social media because fans were enthusiastic to know who released such a great song.

He took his career to another stage after releasing his first music EP, which contains 7 tracks including his debut song “Abeno”, which he titled “Please Underrate Nobody” (PUN).

Later, in May, 2021, he released his 2nd EP called “Love or World” which also contained 7 hit tracks on which he featured popular artists like Bella Shmurda, Rogerlino, Zlatan, and Papisnoop.

The 28-year old, within just two years of his career, has worked with lots of artists like Diamond Platinumz and the rap icon Olamide. In February 2021, he announced his signature with the popular label, Chaado Music Worldwide. Jaywillz currently has three EPs under his belt from the label.

So far, Jaywillz has released over 20 songs, among which his hit track “medicine” brought him into the limelight. Medicine became the most used Tiktok song and anthem for almost a month after its release. Also, his appearance on Olamide’s studio album, released in 2021, earned him more popularity.

Some of his songs include:

Glory (with Zlatan and others)

Albums/EP: Please Underrate Nobody: PUN, SUNflower, and Love or the Word.

Jaywillz is yet to be nominated or awarded. But with his hard work and talents, he’s definitely going to bag one someday.

His personal life is obscured by the fact that he keeps it private.

He’s unmarried and yet to reveal that he’s in any serious relationship with a woman.

Actually, he’s net worth is unknown and has not been disclosed online. But, due to the huge success Jaywillz has made within just two years of his career, working with top artists and releasing a hot song like “medicine”, he has definitely made enough from music. According to some popular blogs, his net worth is estimated to be about N20 million naira, if not more.

Read my Jamo Pyper biography and net worth

What is Jaywillz real name?

Is Jaywillz a Graduate?

He’s worth over N20 million naira.