Read all about iamdikeh biography and net worth.

Chukwudike Damian Akuwudike who is popularly known as iamdikeh is a Nigeria comedian and content creator. He is mostly famous on Instagram were he mostly plays a character known as “Mama Chinedu”

Iamdikeh started out as a footballer and was initially at “Help the talent academy in Lagos” before later deciding to do comedy after being encouraged by his friends.

Iamdikeh has worked with many popular figures like Nasty blaq, Don jazzy, Josh2 funny, OkikiDft, Special Nedu and many others.

Read my Okikidft biography and net worth 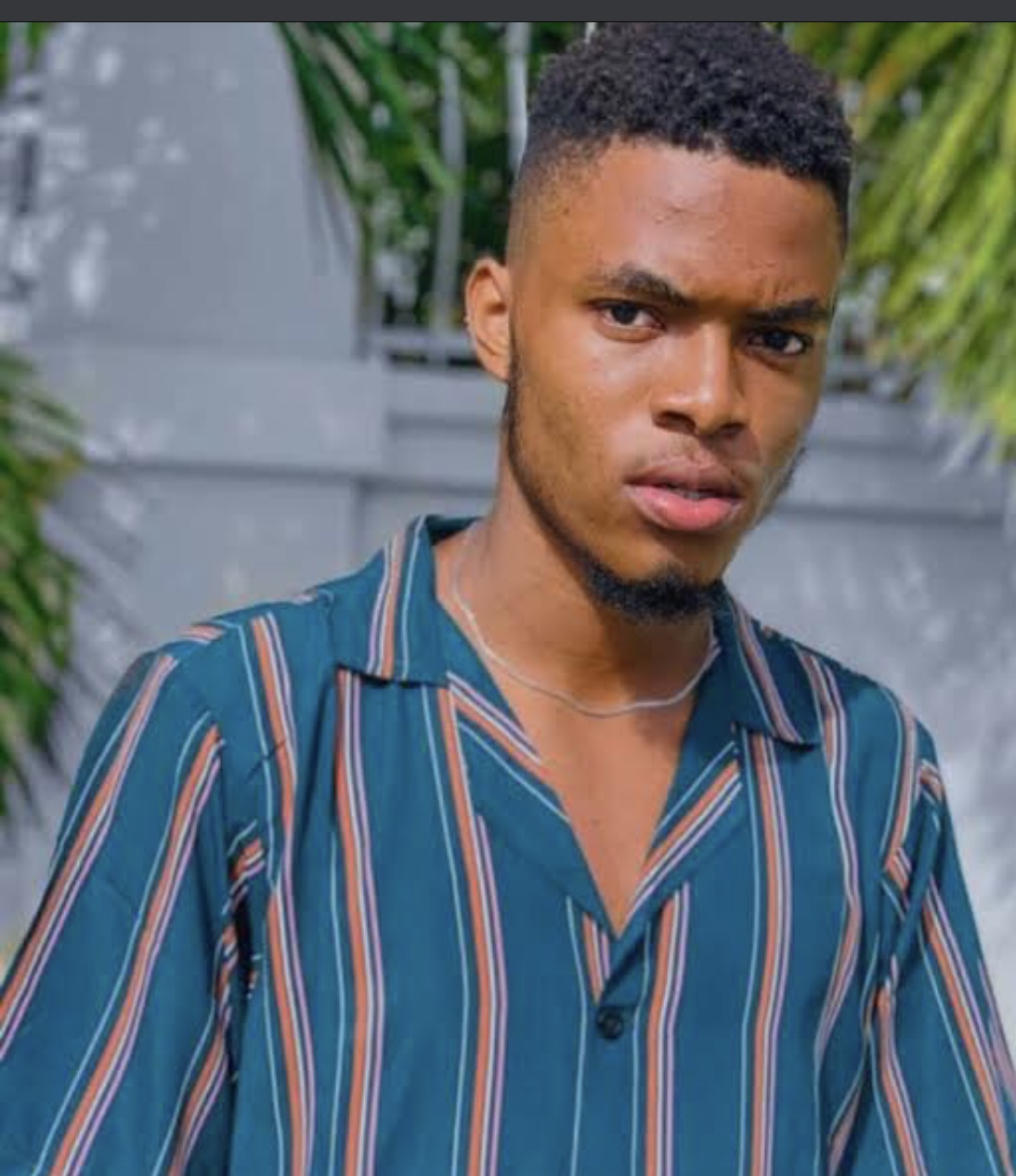 Iamdikeh whose full name is Chukwudike Damian Akuwudike is a Nigerian comedian who was born on the 11th of May and hails from Ezinihitte Mbaise in Imo state, Nigeria.

He grew up in Lagos & initially started out wanting to be a footballer and was at the “Help the talent academy in Lagos”.

He obtained his SSCE certificate from Duntro High school in 2016, he then proceeded to study cinematography at Pefti film institute Ajao, Lagos state.

Iamdikeh started out as a footballer and was initially at “Help the talent academy in Lagos”. In 2016, he started making comedy videos for fun and his friends persuaded him to continue and take it seriously, even helping him shoot and edit his videos.

He initially started out with Papa Bayo character, he later dropped the Papa bayo character and picked up the “Mrs Dikeh” character. He later finally changed to the “Mama Chinedu” character for which he is mostly known.

Iamdikeh has worked with many popular figures like Nasty blaq, Don jazzy, Josh2 funny, OkikiDft, Special Nedu and many others. 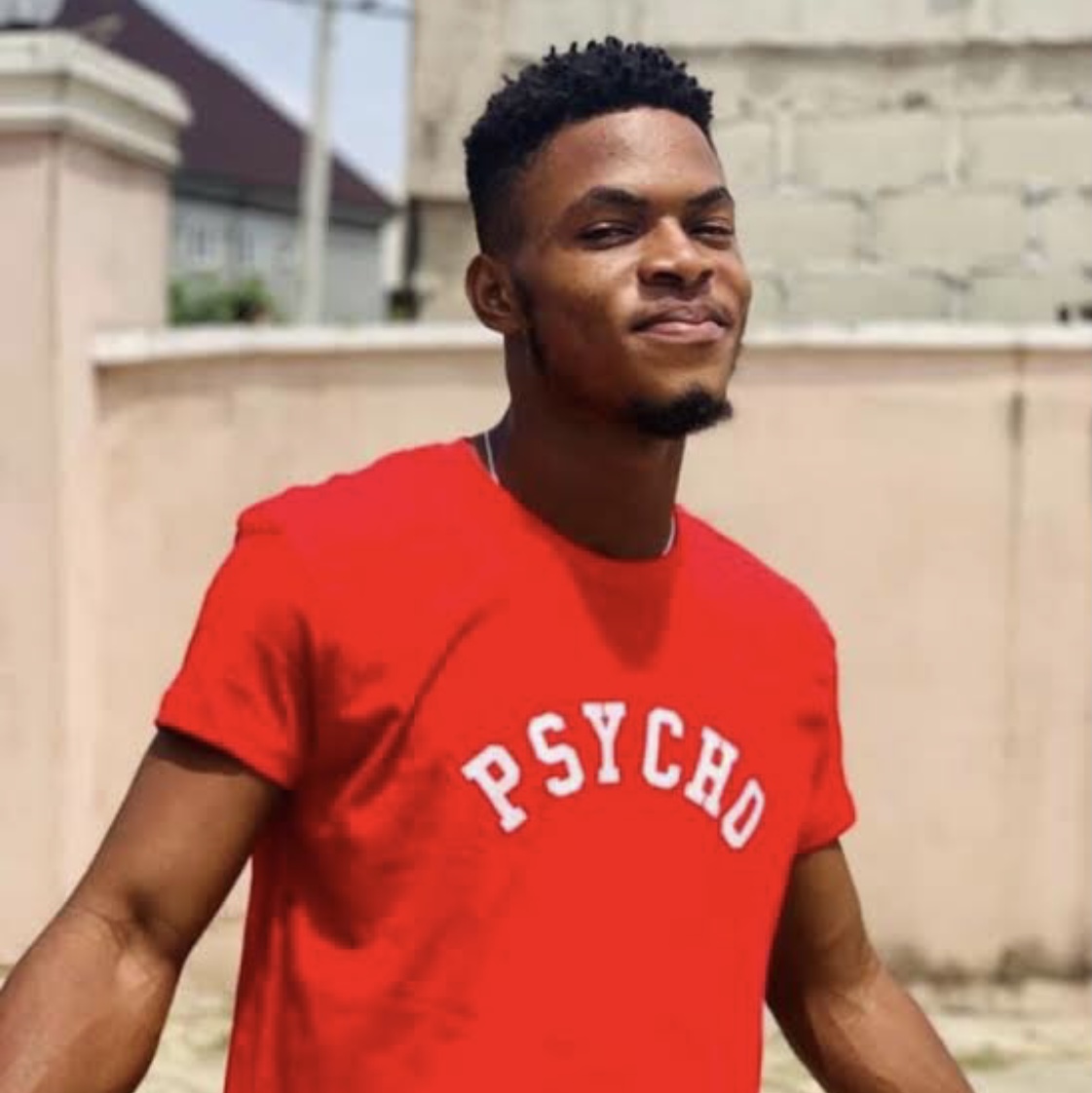 Iamdikeh net worth has been estimated at $40,000. He makes money from advertisements and from partnering with brands and also for monetizing his videos on YouTube.

Iamdikeh girlfriend is not known to the public currently. He mostly keeps his private life to himself.

Read my Josh2funny biography and net worth

What is Iamdikeh real name?

Thank you for reading my Iamdikeh biography and net worth. If you have any corrections, you can visit our contact page.