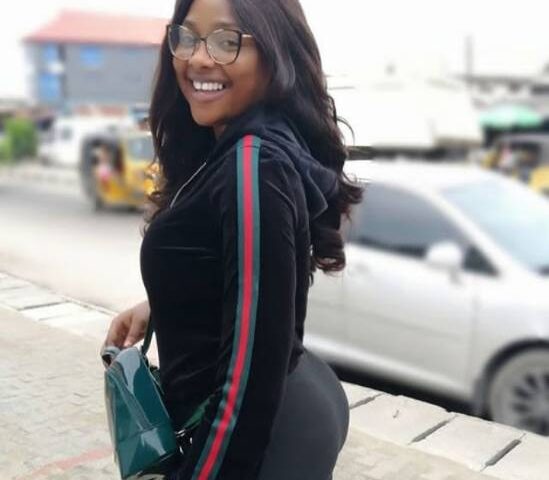 Mary Lazarus biography and net worth, career, marriage and family

Mary Lazarus is a Nigerian model, actress and movie producer who is from the south eastern part of Nigeria.

Mary started out as a model back in 2002, before she decided to go into acting in 2009, when she landed a role in the movie titled “Waiting years” after she was introduced to the movie director by Gbenro Ajibade.

Mary Lazarus is an award winning actress who is known for adapting to different movie roles given to her by movie producers, she tends to bring her characters to life, in a way that no one else can.

She has made appearances in commercials for telecommunications giants Airtel and MTN.

Remember to leave us a comment after you finish reading, and don’t forget to share with your friends on social media.

Grace Amah biography and net worth

Let us see an overview of Mary Lazarus profile

Mary Lazarus was born on the 5th of May 1989 in the south eastern part of Nigeria (Abia state), usually dominated by the Igbo people. She is precisely from the Ukwa east Local government area of Abia state.

Mary was born into a Family of 9 people, both of her parents and 6 siblings. She is a twin, her twin brother Joseph Lazarus is an oil and gas entrepreneur and they are the last born of the family.

She completed both her primary and secondary education in her home town, where she got both her first school leaving certificate and her west African senior school certificate.

Then she was admitted to study geography at the University of Ibadan, where she graduated with a 4.4 cumulative grade point average (CGPA) and got her Bachelor in science (BSc).

Mary started her career as a model in 2002, were she appeared commercials for telecommunication giants Airtel and MTN.

She then moved to acting in 2009, and landed her first role, in the movie titled “Waiting years”, she was able to get the role through the help of Gbenro Ajibade who introduced her to the movie director.

In an interview, Mary named superstar Nigerian actresses Omotola Jalade Ekeinde and Joke Silva as her role models and the people who she looks up to in the movie industry, she also named American actress Kimberly Elise as a role model.

Mary Lazarus is an award winning actress who is known for adapting to different movie roles given to her by movie producers, she tends to bring her characters to life, in a way that no one else can.

She has featured in some big movies, and is a very popular actress in the Nigerian Movie Industry. Mary is known for her diverse roles.

Mary is also a movie producer; she began as a producer in the movie titled “Dance to my beat” in 2017.

Some of the movies Mary has featured in are:

Shaffy bello biography and net worth

Mary is an award winning actress:

She is also a movie producer and a model.

Yes, she is married. The name of her husband is not yet available. This post will be updated with that information.

Who is Mary Lazarus twin brother?

Mary Lazarus twin brother name is Joseph Lazarus, who is an oil and gas entrepreneur. He and Mary are both the Last born in their family.

What is Mary Lazarus net worth?

Thank you for reading my Mary Lazarus biography and net worth, if you have anything to add, or perhaps you have any correction, you can leave them in the comment section below.