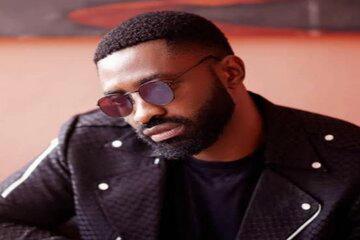 Read all about Ric hassani biography and net worth.

Ikechukwu Eric Ahiauzu, is a Nigerian song writer and entrepreneur who rose to prominence as a result of his song titled only you in 2017, he is popularly known as Ric Hassani.

He was born on  January 6 1989  to the family of Prof Augustine and Prof. Blessing Ahiauzu, his parents are both lecturers and hi father used to be  the Vice-Chancellor of the Rivers State University of Science and Technology and he served for about 8 years in that office

Read my post on blaqbonez biography and net worth 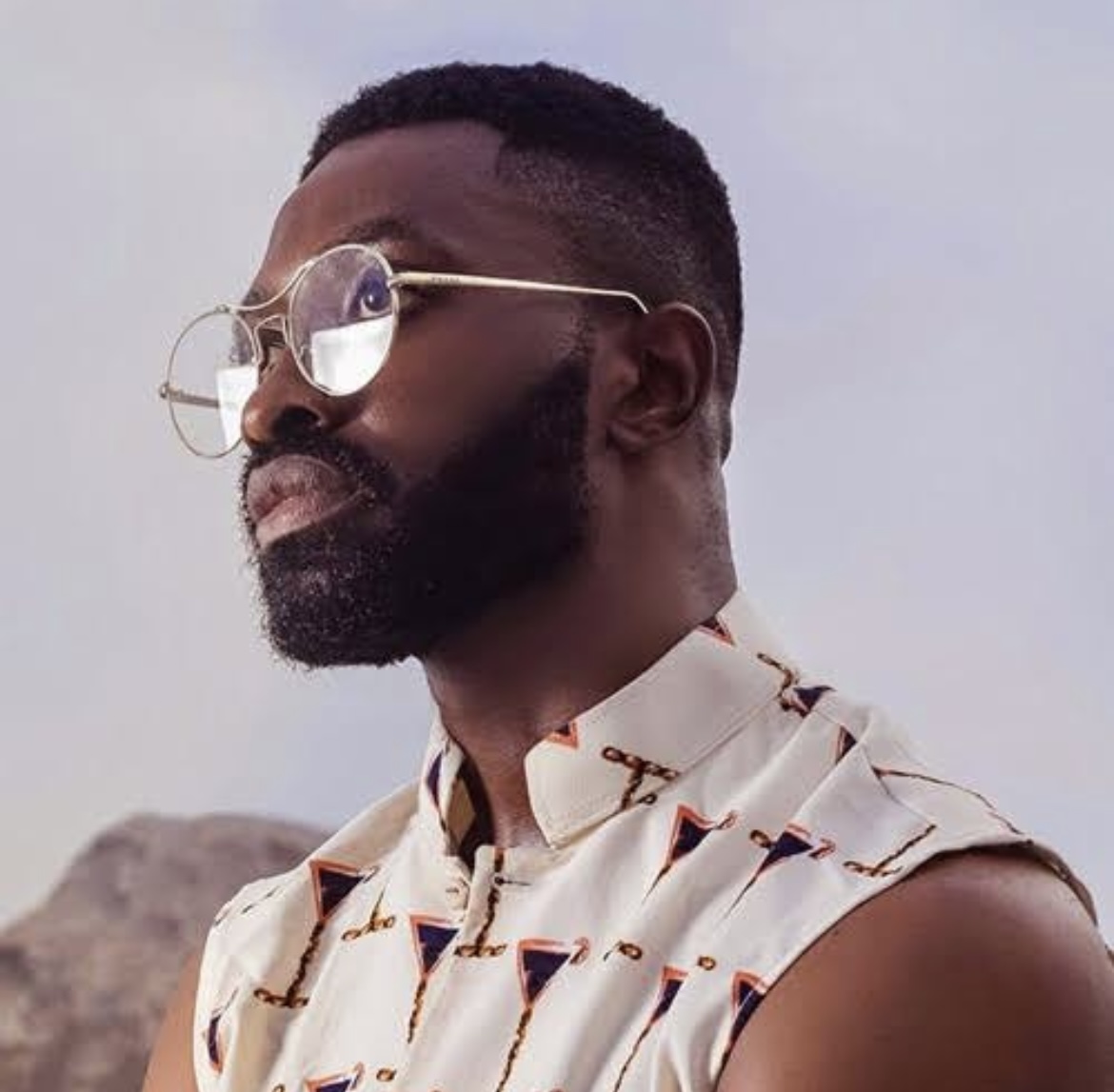 Since he was a young child, Ric’s parents have supported his career, which he maintained all the way through college.

He appeared in a number of events and shows while he was a student, and in 2012 he gained notoriety. In 2013, he was able to reach over 75,000 views on his YouTube channel.

He released his debut album, The African Gentleman, on August 31, 2017.

In 2021, he published a song called “Thunder Fire You,” but the National Broadcasting Commission outlawed it because of the controversies it contained (NBC).

He was able to attend his  primary education in  River state before he later attended the   Grundtvig International Secondary School, which is located  in Anambra State.

He also went further to bag a degree in economics from the prestigious   Covenant University, Ota, Ogun State.

Ric Hassani is very active on his social media platforms and has been able to gather lot of followers and you can follow him on Instagram: @RicHassani Twitter: @RicHassani

Read my Ckay biography and net worth

Ric Hassani is known as one of Nigerian top influential artist and his net worth is Said to be estimated at  $600,000 and he was able to gather this much from his career and also his business

How Old is Ric Hassani?

He is currently 33 years old.

He is from River state, Nigeria

Thank you for reading my Ric Hassani biography and net worth, if you have anything to add or perhaps you have any correction, you can leave them in the comment section below.