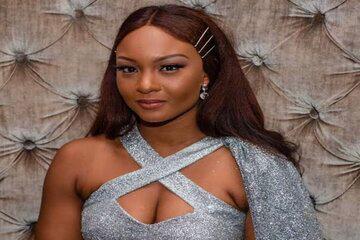 Read all about Osas Ighodaro net worth and biography.

She is also known to be a Nigerian American actress, producer, and host, and she came into prominence after she won the 2010 Miss Black USA pageant.

Osas is from Edo State, but she was born in the Bronx, New York. To the family of Mr. Ighodaro and the late Patricia Imuetinyan Ighodaro (nee Oriakhi), she also has a sister named Joy, who died some years ago.

Read my post on Oxlade biography and net worth 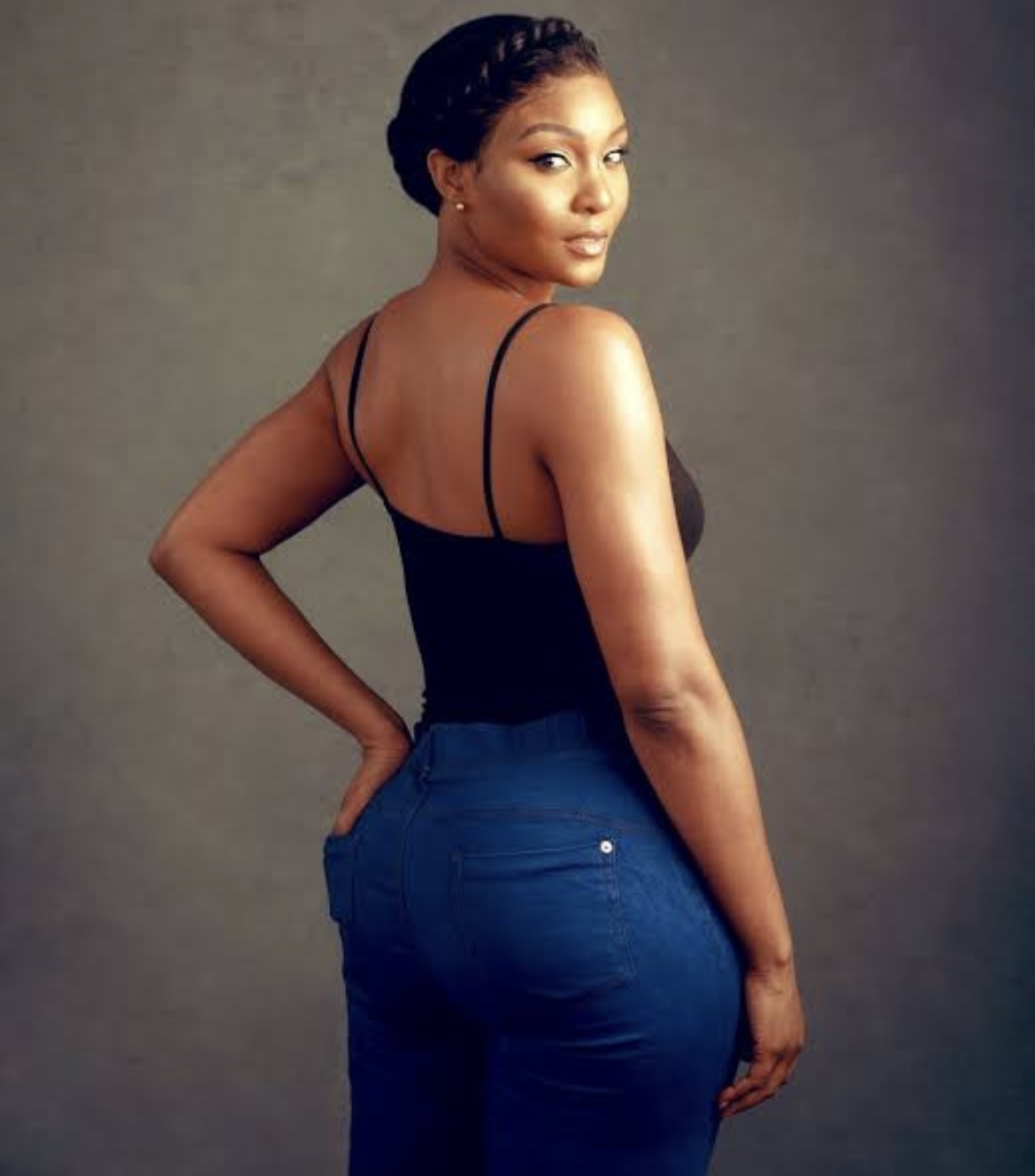 Osas has proven to be a multitalented fellow with her singing, dancing, and acting, and she has also taken part in modeling since she was a teenager.

Her parents supported her modeling career by enrolling her in a modeling school until she graduated and got a postcard to be in an American coed-pageant, and out of 147 girls who signed up for this contest, she was nominated the third runner-up, earning up to $60.

She launched her non-profit organization, the Joyful Joy Foundation, in 2013, three years after winning Miss Black USA in 2010.

She has hosted several shows, including Maltina Dance, and she also co-hosted the Africa Magic Viewers Choice Awards in 2014.

It was during the course of obtaining her master’s degree that she participated in the Miss Black USA pageant in 2010.

As a result of her participation, she became the first Nigerian-American to be crowned Miss Black USA in the pageant’s 26-year history. Before being crowned with the former, she was crowned as Black Connecticut.

She has also participated in many theatrical productions, including The Colored Museum, Revenge of the King, Platanos and Collard Greens, and For Colored Girls.

In her acting career, she got various opportunities to play several roles, including in the TV series Tinsel, where she played Adanna (Danny).

She obtained her first degree in broadcast journalism with dual minors in entrepreneurship and theater from the Pennsylvania State University.

She later pursued her second degree, where she also earned a master’s degree in fine arts from the Actors Studio Drama School at Pace University.

Read my post on Asake net worth and biography

She’s active on all her social media platforms and has lots of followers. You can follow her on Instagram at: @officialosas

Osas Ighodaro’s net worth is estimated at $1 million, and she was able to gather this much as a result of her acting and modeling skills.

How Old is Osas Ighodaro?

Osas is from Edo State, but she was born in the Bronx, New York

She was married to Gbenro Ajibade from 2015–2019, and they are blessed with

daughter named Azariah, and their marriage didn’t last for long, and they went their separate ways.

Thank you for reading my Osas Ighodaro net worth and biography, if you have anything to add or perhaps you have any correction, you can leave them in the comment section below.