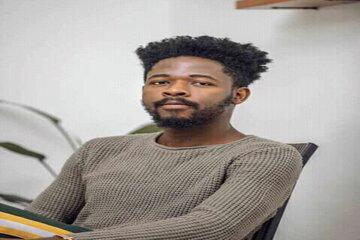 Read all about Johnny drille net worth and biography.

John Ighodaro popularly known as Johnny Drille was born on July 5th, 1990, in Edo State, Nigeria. John was born into a Christian family of seven where his dad is a clergyman and his mum a school principal.

Read my post on Asake biography and net worth 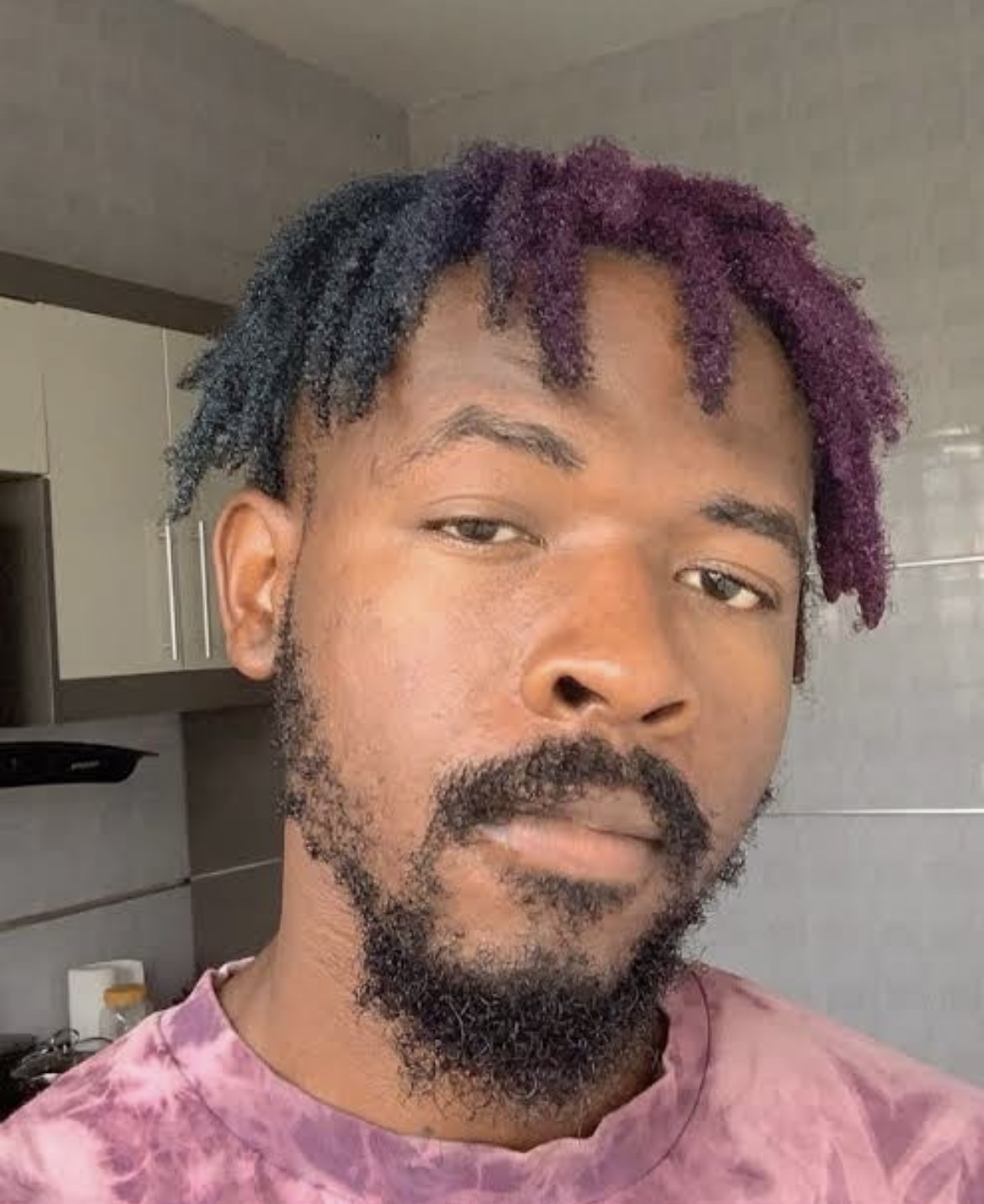 Johnny started his career right from the church premises, he started singing in the children’s choir, and during that time he also played the keyboard.

He was also part of a group popularly known as soul awakening signs together with his sister. He later started his music class and recording cassette in 2006.

Johnny was also one of the contestants of MTN project fame 6th edition In the year 2013, though he wasn’t the winner he was able to gather some experience.

He came into the spotlight after he made a cover of Dija’s Aww back in February 2015. As a result of this, he was able to gain the attention of mavins Record’s Boss known Don Jazzy.

In June of that same year, he was able to release a Christian country/folk song “Love Don’t Lie”. Within that period he released another song titled “Wait for me” which went  Viral.

He was able to work with Niniola and  they released a hit single titled “Start All Over.”

Fast-forward to  February 2016, he dropped  yet another song  titled “ My Beautiful Love.”

Johnny Drilled has collaborated with different musicians including  Simi and they released a song titled  Hallelujah,  in 2018.

3rd December 2021, was when Johnny released his debut album Before We Fall Asleep.

He attended his primary and secondary school in Edo state. He later went further to obtain a Bachelor’s degree in English/Literature from the University of Benin in the year 2012.

As of the year 2021, his net worth is estimated at over 700,000 dollars and he was able to achieve this through his music career. There’s information that he owns several cars, but this is yet to be verified.

How Old is Johnny Drille?

What is Johnny Drille’s real name?

His real name is John Ighodaro and he is from Edo State.

Thank you for reading my Johnny Drille biography and net worth, if you have anything to add or perhaps you have any correction, you can leave them in the comment section below.