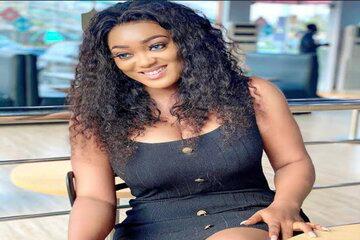 Read all about Peggy Ovire net worth and biography.

Peggy started her career as a model before pursuing a career in acting. Her first movie was a Uche Nancy produced movie.

She first came into the public limelight after she featured in the movie Husbands of Lagos and has since gone on to feature in numerous movies.

The below is the profile of Actress Peggy Ovire: 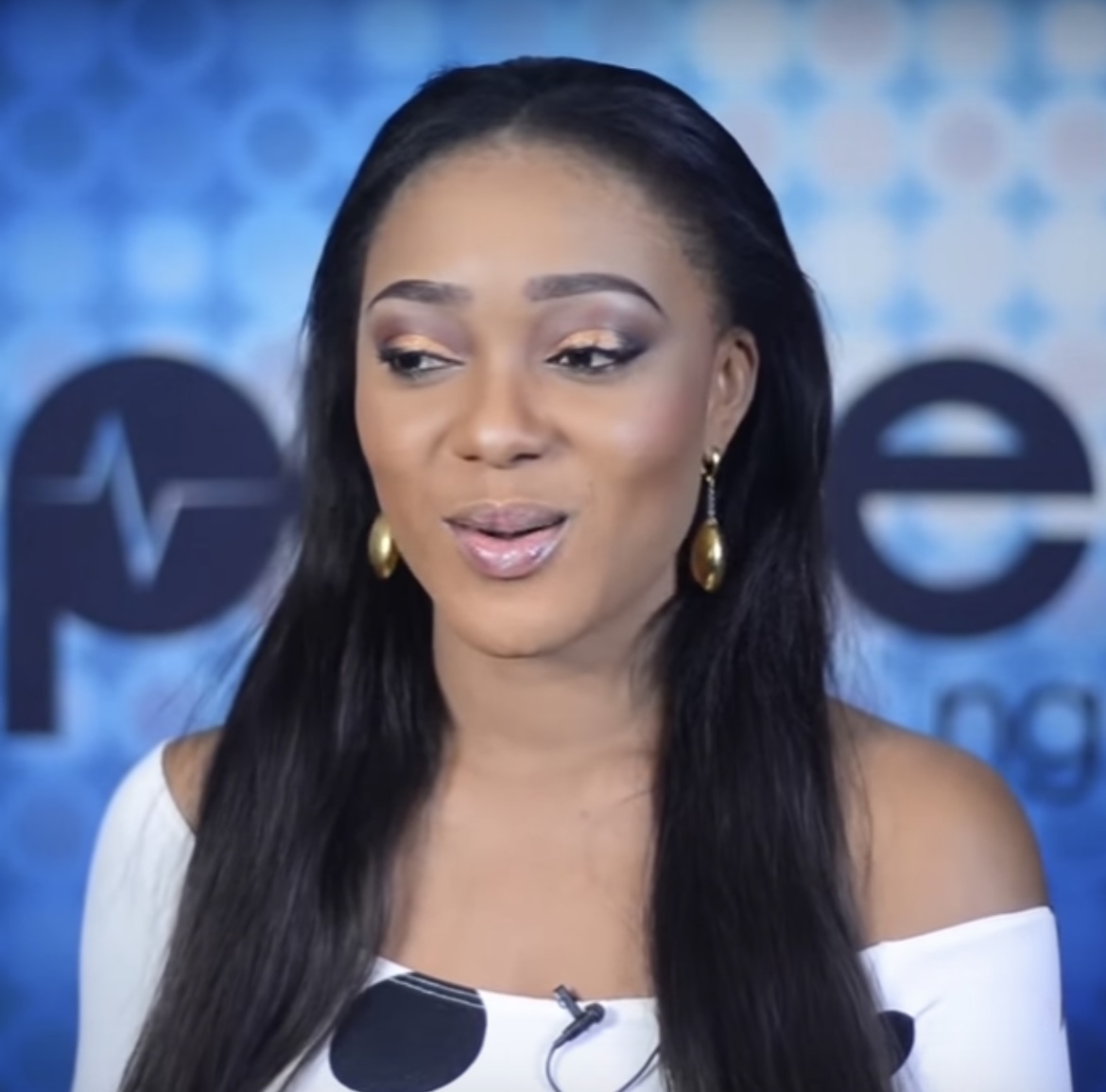 Read all about Chinenye Nnebe biography and net worth

Peggy Ovire was born on the 21st of October 1985 in Lagos state, Nigeria. She was the last born in a family of Six.

She then proceeded to the Delta state university, but she completed her education at the Ambrose Alli University, where she studied Banking and finance.

Peggy Ovire started her career as a model, she won the most beautiful girl on Campus (DELSU) in 2003, she was also Miss Tourism Delta state.

Peggy Finished second at the Most beautiful girl pageant in 2005.

According to Peggy, her first movie was produced by Nancy Uche and she has since gone on to feature in numerous film, one of which was “Husbands of Lagos” which brought her to the limelight.

The below are some of the movies she has featured in:

Peggy Ovire is set to wed popular Movie actor Frederick Leonard in November. The engagement was announced on her Instagram page, where she shared the photo of a ring on her fingers and caption it “I said yes”.

Peggy Ovire net worth has been estimated at $200,000. She makes money from featuring in Movies and as a movie producer.

How old is Peggy Ovire?

What is Peggy Ovire net worth?

Peggy Ovire net worth has been estimated at $200,000. She makes money from featuring in Movies and as a movie producer.

Read my Sharon OOja biography and net worth

Thank you for reading my Peggy Ovire biography and net worth, if you have anything to add or perhaps you have any correction, you can leave them in the comment section below.