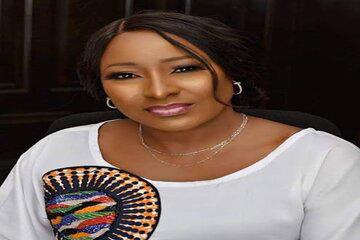 Read all about Ireti doyle biography and net worth.

Iretiola Olusola Ayinke Doyle popularly knowns as Ireti Doyle was born on the 3rd of May, 1967 in Ondo State. She is an actress, Entertainer, Tv Presenter, Public Speaker, and Writer.

Ireti Doyle is one of the most loved and respected actresses in Nollywood. She has won and been nominated for numerous awards.

If you want to read more about Iretiola Olusola Ayinke Doyle’s biography, net worth, career, age, education, movies, and more, then you are in right place.

Read my Destiny Etiko biography and net worth 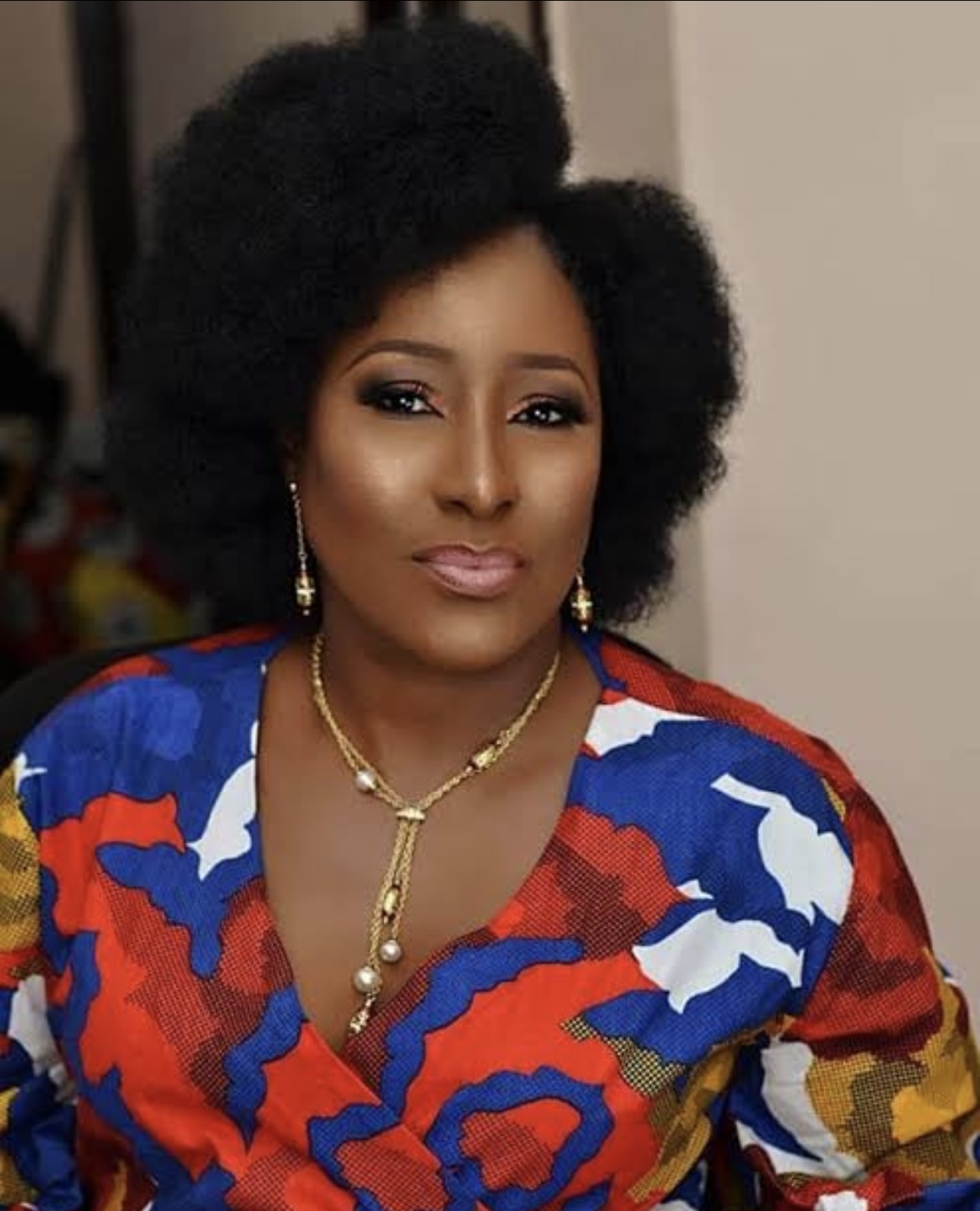 Iretiola Olusola Ayinke Doyle was born on 3rd May 1967 in Ondo State. Although she and her parent relocated to Boston in the United States, when she was young. She had her early education in the United States but after returning to Nigeria, she attended Christ School Ado Ekiti. And obtained Diploma in Mass Communication, then she went to the university of Jos and graduated with a degree in Theatre Arts.

Ireti Doyle started acting at age 28 in 1995. She started going for movie auditions and the first movie, she acted in was titled Riddles and Hopes. Since then, she never slowed down and has appeared in more than 50 movies to date.

Ireti Doyle is also a Writer, Tv Presenter, and Entrepreneur and has worked on different fashion and lifestyle shows including her show “Oge with Iretiola”.

She was married to Patrick Doyle and was blessed with 6 kids together. but now she has finally confirmed her divorce from the veteran broadcaster Patrick Doyle.

No, she has confirmed her divorce from Patrick Doyle

How old is Ireti Doyle?

Where is Ireti Doyle’s Place of Birth?

Thank you for reading and we hoped you got a lot of information from the post. Please If you have any corrections or perhaps anything to add, you can leave them in the comment section.