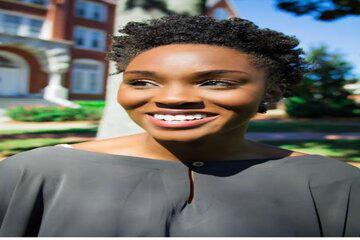 Read all about Eniola Mafe biography and net worth.

Eniola Mafe is an entrepreneur, strategist and African development professional. She is the co-founder of Securefarmer.com, a platform that develops the next generation of farmers.

Eniola was raised partly in the United states of America and the United Kingdom where she got her bachelors in Arts and Master’s degree.

Eniola Mafe got married to Nigerian rapper MI Abaga in September 2022 after it was rumored that they have been dating for a while.

The below is the profile of Eniola Mafe

Read all about Superboy cheque biography and net worth

Eniola Mafe was born on the 16th of April 1985, she was raised in the United states of America and the United Kingdom.

Eniola had her university education at the prestigious Spelman College and bagged a bachelor’s of Arts Degree in international relations between 2003 & 2007.

She got her Master’s degree from the School of foreign service, Landegger international.

She received an honors certificate in business & diplomacy from the prestigious Georgetown university.

Eniola guided the adaptation of the global Internet for All project across multiple countries, helping government to align these country-level projects with their national development plans

At NDPI, Mafe worked with a range of partners to tackle a myriad of complex and interrelated impediments to sustainable development, with a focus on the development of robust infrastructure and markets, markets that link Africa to international markets that are the inclusion of vulnerable populations such as women and youth.

Mafe joined NDPI in 2013 after serving as program manager on Africa at Vital Voices Global Partnership in Washington, D.C. focusing on organizational development, entrepreneurship and economic development in sub-Saharan Africa.

Eniola was named OkayAfrica 100 Women in Africa in 2018. She was also named one of the 99 most influential foreign policy leaders under the age of 33, or the “99 Under 33,” by Diplomatic Courier and Young Professionals in Foreign Policy in 2011 and one of 13 Young Africans Business/Economic Leaders to Watch in 2013 by Ventures Africa Magazine.

Eniola is the Nigeria Ambassador for Women in Africa Initiative and serves in the Technical Sub-Committee for the Nigerian Economic Summit Group, and has served on various non-profit boards. 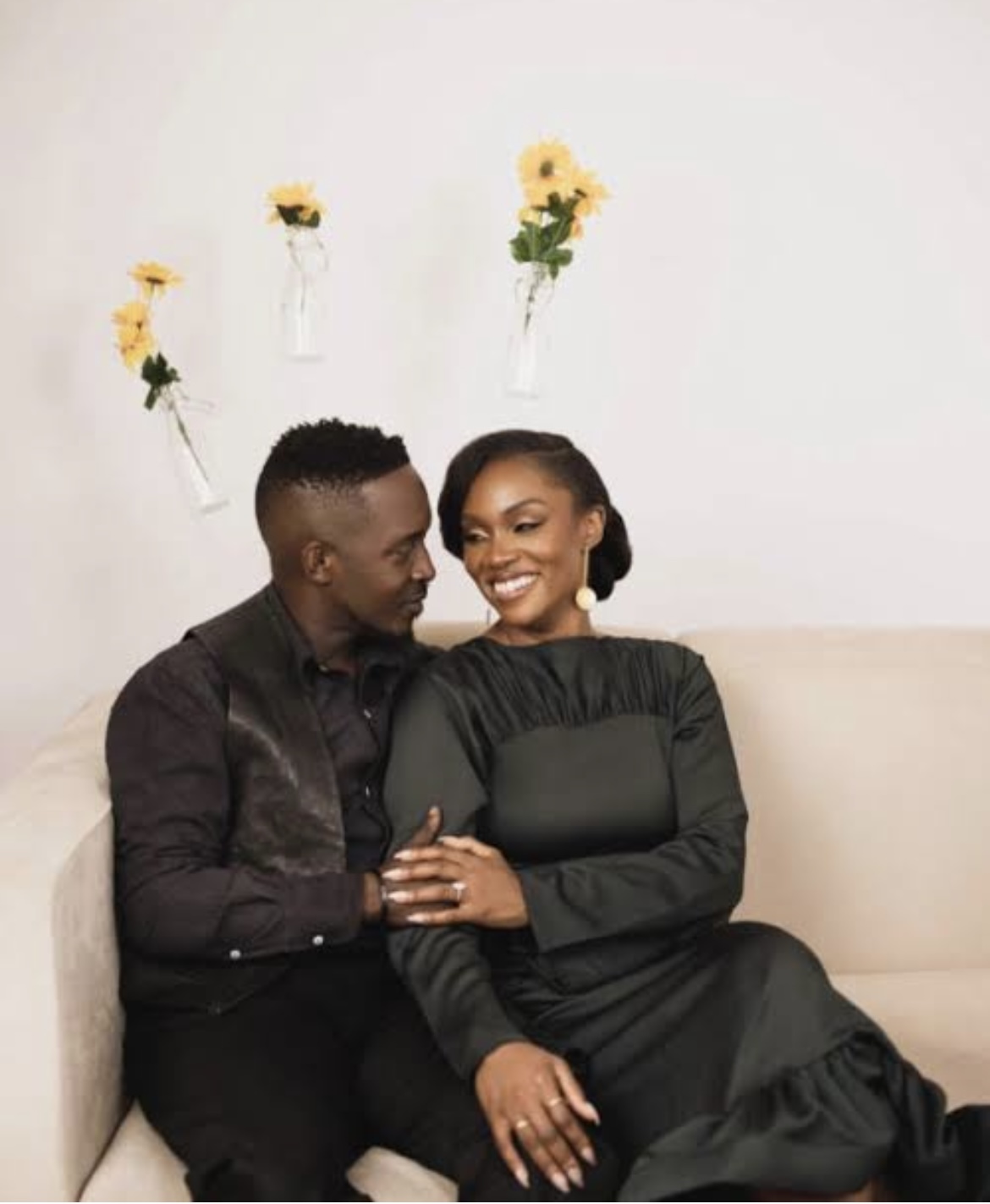 Eniola Mafe got married to Nigerian rapper MI Abaga in September 2022 after it was rumored that they have been dating for a while.

The marriage was attended by many celebrities like Banky W, Ice prince, Jesse Jagz and many more.

Read my Psycho YP biography and net worth

What is Eniola Mafe net worth?

Thank you for reading my Eniola Mafe biography and net worth, if you have anything to add or perhaps you have any correction, you can leave them in the comment section below.