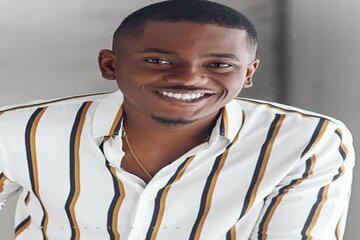 Read all about Timini Egbuson net worth and biography.

Timini Egbuson was born in Bayelsa State of Nigeria on 12th of June 1987 and he is known as the younger brother to popular actress Dakore Akande. He is a model, presenter and actor. 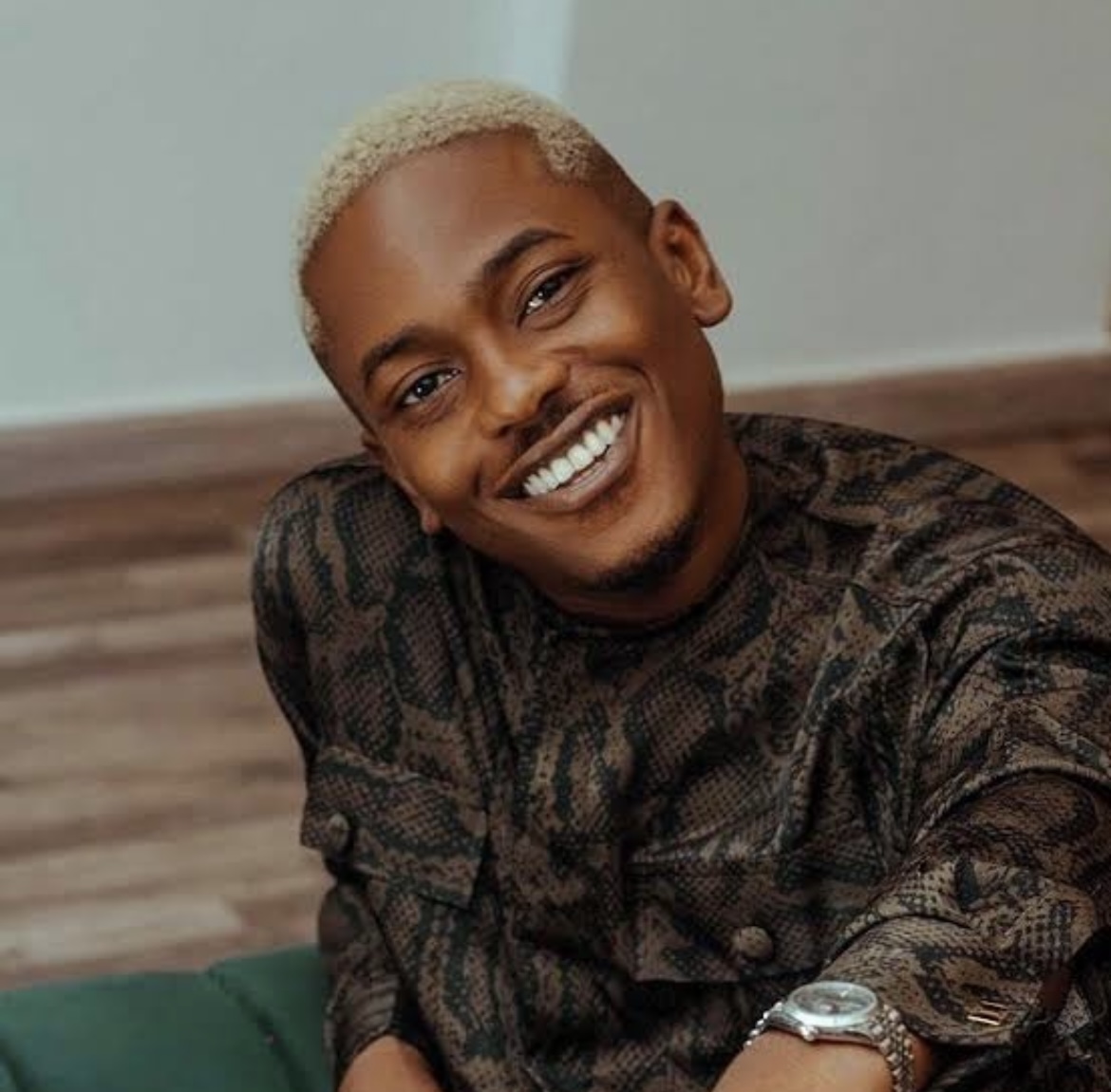 Read my Beauty Goddess biography and net worth

He became popular back in 2013 after he played the role of Tobi in the television series titled Shuga, he has also  hosted GT Bank’s Fashion week red carpet in 2017 with Sharon Ooja.

He got his first school leaving certificate from Greenspring Montessori, The Afro School and St Catherine’s.

He also attended the  Adebayo Mokuolu College, Lagos state, where he obtained his SSCE.

Timini publicly announced his relationship with a 20 year old lady and his fans didn’t take it likely with him and felt he was going for under age ladies. That’s the only official relationship that he had announced that is well known.

He joined the entertainment industry in 2010 where he played a role  on M-net’s soap opera Tinsel. He has featured in the following movies.

Read my Bolanle Ninalowo biography and net worth

As a successful actor, Timini has been able to amass quite a large amount as networth and it is estimated at of  $500,000

How Old is Timini Egbuson