Read my Israel dmw biography and net worth.

Though Israel DMW is not an artiste, music director or producer, but his name is actually very popular in the Nigerian music industry. Davido Music Worldwide (DMW) music label, owner Davido’s personal assistant and logistics manager.

Let’s check out his biography, family background, age, relationship, career, and net worth.

Read my Mayorkun biography and net worth 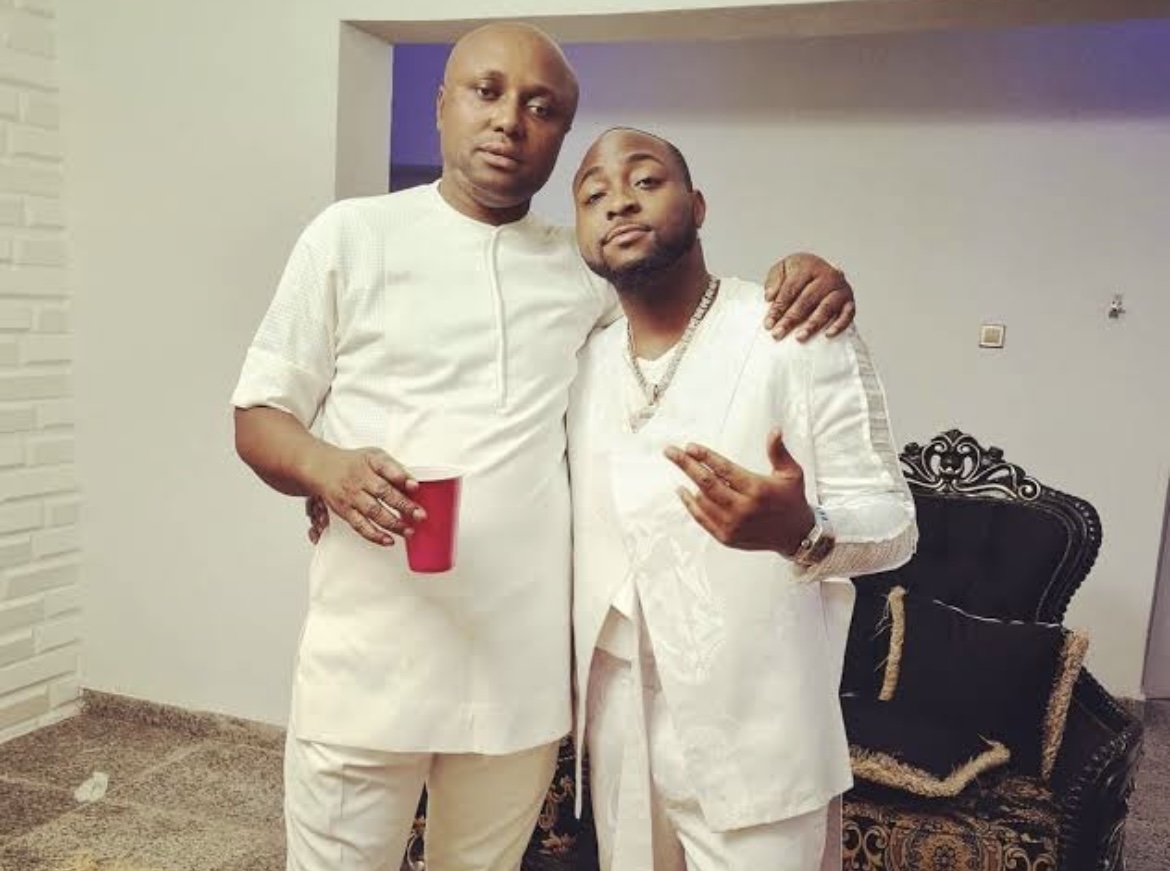 Born in Israel,Afeare, Israel DMW was born on October 4, 1991 in Edo State, South South Nigeria. His parents are both natives of Edo state.

He was raised with his siblings in Edo state, and had both his primary school and secondary school in the state, before he proceeded to Ambrose Ali University, Ekpoma for tertiary education. He currently holds a Bachelor of Arts degree from the school.

After his education, he decided to move to the city of Lagos in search of greener pastures, which landed him a job with Davido. He was employed as his logistics manager and personal assistant.

Israel has been one of Davido’s most famous employees as he often breaks the internet for one thing or the other, which landed him fame, which he’s currently enjoying.

Due to Israel DMW’s hard work and his loyalty, Davido now takes him as a brother and friend, despite the many quarrells that have happened between them.

In 2021, Israel became prominent when there was a quarrel between popular disc jockey, DJ Cuppy, and rapper Zlatan. In fact, Israel revealed in an Instagram post that Zlatan Ibile was upset with DJ Cuppy because he wasn’t compensated for featuring him in her hit song “Gelato.” After which, fans reacted, and this prompted DJ Cuppy to deny such a claim and promised to get Israel to face the law for public accusations.

However, this was too much trouble for Davido and made him threaten to strip Israel of his duty for overstepping boundaries and sparking up controversy.

Israel however, later pleaded and begged for forgiveness and asked fans to help him apologize to his boss, after which he was later reinstated by the kind-hearted Davido 3 months later.

Fast forward to early 2022, Davido awarded Israel a brand new car for being loyal and trustworthy, which Israel himself was overjoyed about and posted on his Instagram page. It reads,

A few weeks after Davido bought him a new car, Israel accidentally collided with another vehicle, which caused him serious injury and damage to his new car. Fans attributed to the cause of the accident to drunkiness or Edo juju.

One of the outstanding appearances which made fans sing Israel praise was his outstanding display at the grand opening of Davido’s 02 Arena tour in London, where he was seen dressed in Edo cultural native attire with a bell in his hand and greeting people in the Edo language on stage. He really amazed and thrilled the people who came for the concert.

Read my DJ cuppy biography and net worth

Thank you for reading my Israel DMW biography and net worth, if you have anything to add or perhaps you have any correction, you can leave them in the comment section below.