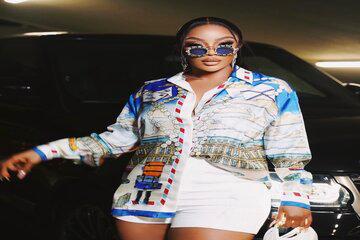 Read all about Toke Makinwa net worth and biography.

Toke Makinwa was born on the 3rd of November 1984, and she is an online air personality, television host, vlogger, and author. She lost her parents in a fire accident when she was 8 years old. As an author, she released her first book in November 2016.

She has her own YouTube vlog series known as Toke Moments, and she is well known for hosting The Morning Drive on Rhythm 93.7 FM. 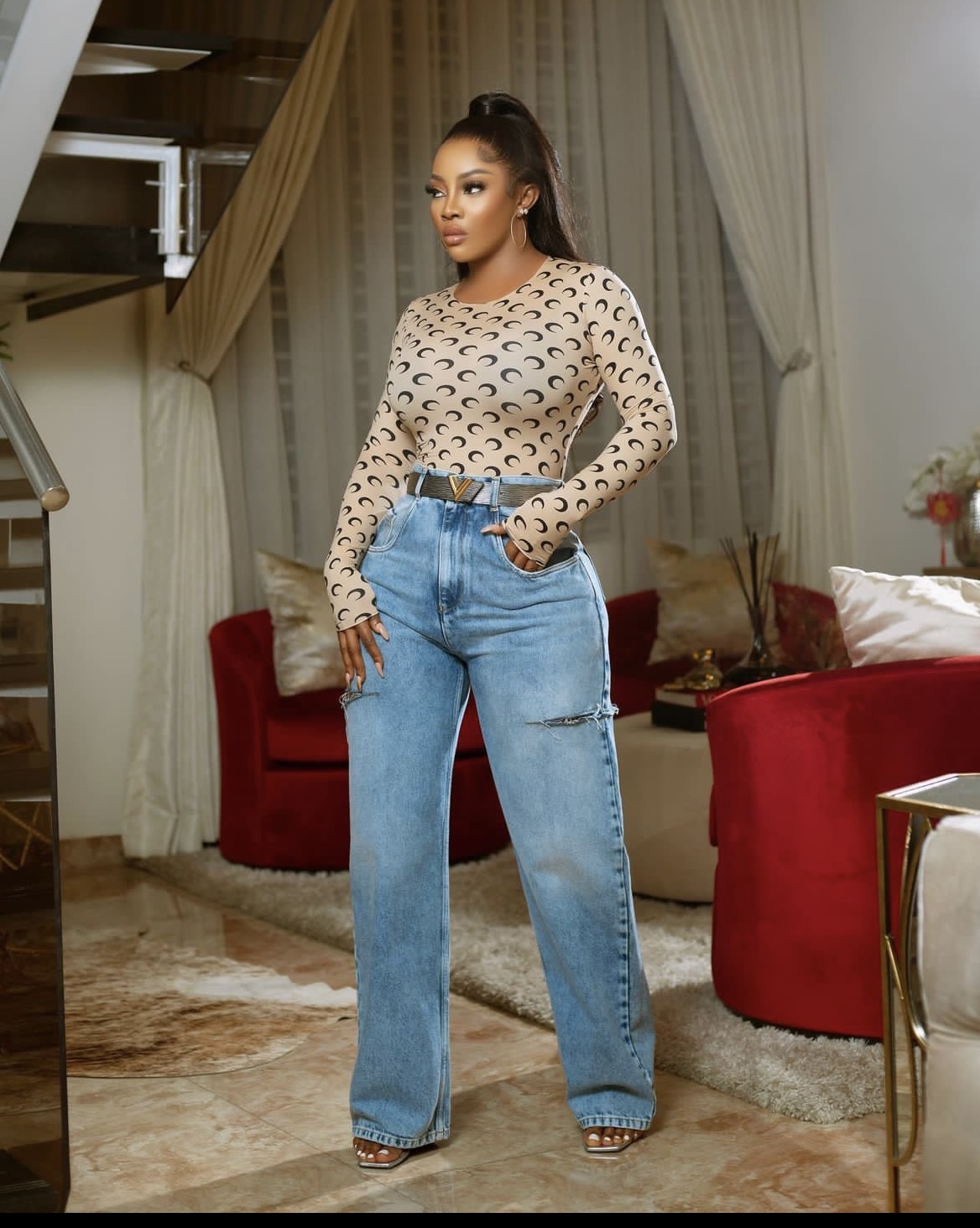 Read my post on Ms DSF biography and net worth

In 2010, Toke Makinwa started her career in the media house on Rhythm 93.7 FM, where she co hosted the Morning Drive show.

In 2012, she made her first television appearance as host of the Most Beautiful Girl in Nigeria (MBGN) beauty pageant.

Toke Makinwa hosted different events, including the 2013 Future and City People Awards and the 2014 Headies Awards.

That same year, she was appointed an ambassador of the United Africa Company of Nigeria, alongside Osas Ighodaro, Dare Art Alade, and Dan Foster.

In January 2014, Hip Hop World Magazine announced Toke Makinwa as the host of their interview and talk series Trending. She also secured a spot on EbonyLife TV as a co-host of its flagship show, Moments.

In 2016, she became the brand ambassador and face of Mecran Cosmetics. Toke Makinwa has also been an ambassador for Payporte and Ciroc Nigeria.

She released her memoir On Becoming in November 2016. The book talks about her personal struggles and addresses the betrayal of her now ex-husband, Maje Ayida.

Toke Makinwa visited South Africa, the U.S., the U.K., and some parts of East Africa to promote her book.

Toke Makinwa launched her handbag line under her eponymous label, Toke Makinwa’s Luxury. In 2017 and 2018, she has also launched a skincare product called Glow by TM.

She signed a multi-million-naira contract with Nestlé Nigeria to become the new face of Maggi.

Toke Makinwa used to be a student of the Federal Government Girls’ College in Oyo State and later went on to bag a degree in English and literature from the University of Lagos.

Toke Makinwa got married to her lover, known as Maje Ayida. on the 15th of January 2014, and she has been married for eight years.

In 2015, she sought a divorce from Ayida after she discovered that he had impregnated his ex-girlfriend.

And their divorce became official on October 5, 2017, when their marriage was dissolved by the Lagos High Court.

Read my Timini Egbuson biography and net worth

Toke Makinwa’s net worth is estimated at about N220 million, which excludes her mansion in Banana Island, Lagos State, which is worth N260 million.

How Old is Toke Makinwa?

She used to be married but she is currently a divorcee.