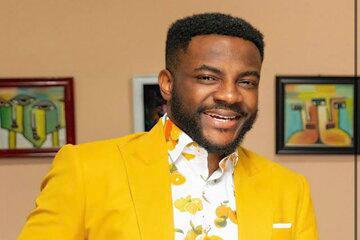 Read all about Ebuka Obi Uchendu biography and net worth

Ebuka Obi Uchendu was born in Benin City, Edo State on the 14th of July, 1982 and he is 40 years old as of 2022. His dad is a banker while his mum is a nurse and he hails from Okija Ihiala local government in Anambra state. Ebuka is the 3rd child out of 4.

He is also a lawyer, media personality, and the host of big brother Naija of which he was once a contestant.

Read my CYnthia Obi uchendu biography and net worth 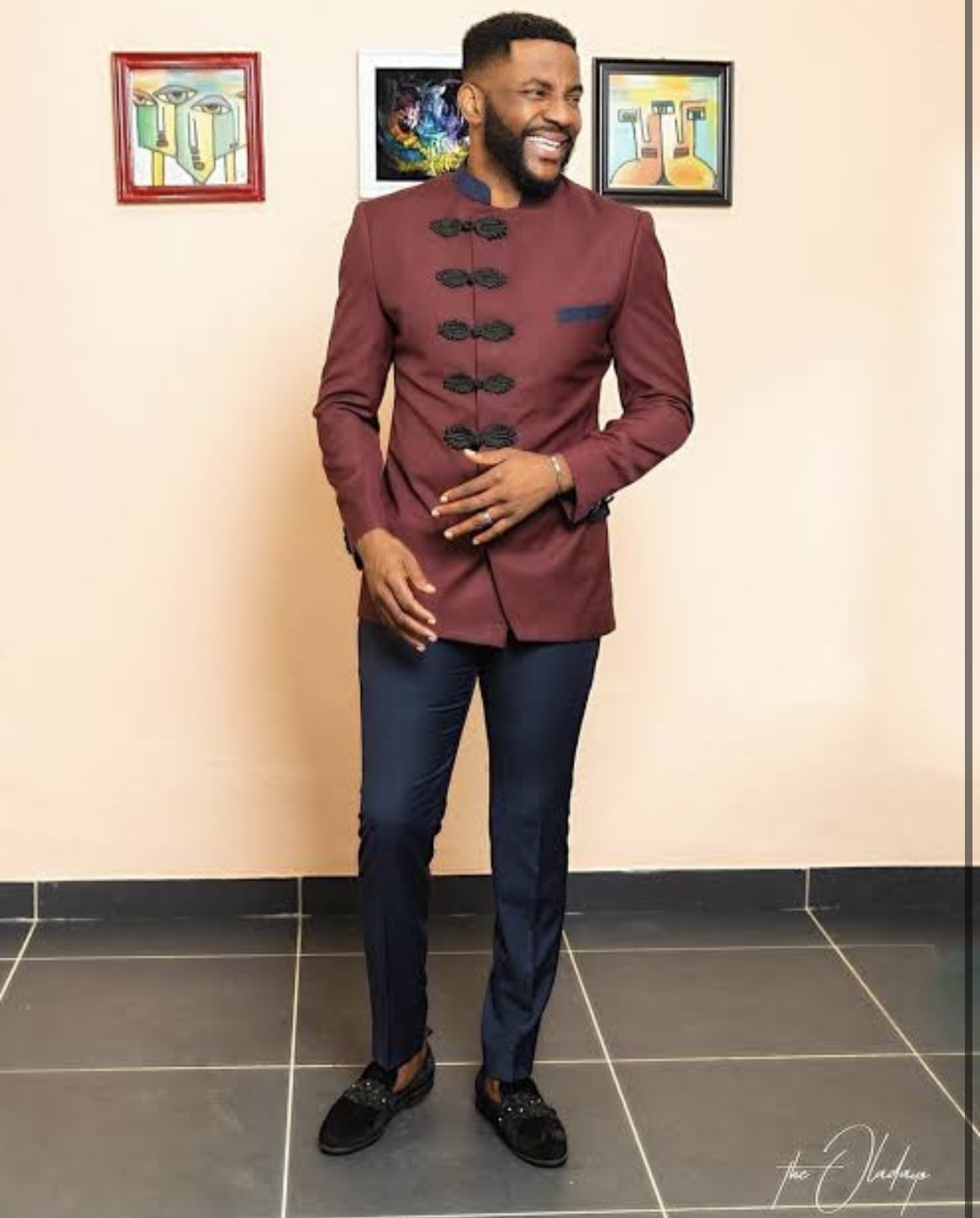 In 2016, Ebuka was among the first big brother Naija housemates to be hosted in Nigeria, although he wasn’t the winner as he finished as the 8th person, he has been able to exploit ever since.

In 2017, he was announced the host of big brother Naija and since then he has been keeping standard and also doing it with passion, he is also a fashion freak and has made his fans proud

As a result of the reality tv show he attended, he was able to bag several endorsement deals from different brands including a telecommunications brand and also a brewing company.

He was also able to anchor a weekly column called Contrast with a Nigerian national daily newspaper, and he was able to do this for 4 years apart from this, he has written for different magazines like What’s New & Ace Magazines respectively.

During the 2011 general election, he served as the host of the presidential debate, which was broadcasted live across Nigeria. He sometimes serves as an MC for events and ceremonies.

In 2013, he became the new host of Rubbin’ Minds as announced by the producers, and also in July 2016, he became the host of a first all-male TV talk show known as  Men’s Corner.

Ebuka attended his primary education in Benin City Edo State, and when he was in primary 4 his family decided to relocate to the federal capital territory, Abuja where he applied at Christ the king college for his secondary school back in 1992.

Upon graduation, he applied at the university of Abuja to study Law and he graduated in 2004 and went further to attend the Nigerian Law school at Bwari in 2005 where he graduated successfully.

In December 2010 he also earned his master’s degree from the college of law of the American University in Washington DC. He specializes in intellectual property and also communication law from law and government program

Ebuka is Married to Cynthia Obianodo and she claimed that they met on Twitter, they got engaged on 15th April 2015 and they decided to tie the knot in February 2016 and they welcomed their first child on 8th November and also posted expecting another child in 2018.

Read my May Yul edochie biography and net worth

Ebuka has earned quite a lot of money and he has been able to achieve this from different sources, as a lawyer, media personal host, and social media influencer apart from other businesses he runs and his net worth is estimated at 300 million naira.

How Old is Ebuka Obi Uchendu?

Ebuka is married to his lovely wife known as Cynthia Obianodo