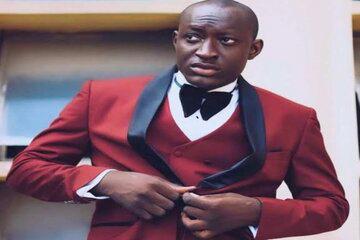 Read all about Carter Efe biography and net worth.

Carter Efe  is a Nigerian skit maker and Instagram influencer and his real name is  Odehohwo Joseph Efe and he was born on the 29th September 1995 in Ughelli, Warri and as  of 2022 he is 27 years old. Recently Carter Efe has been trending due to his latest debut he released titled Machala in praise of Wizkid. 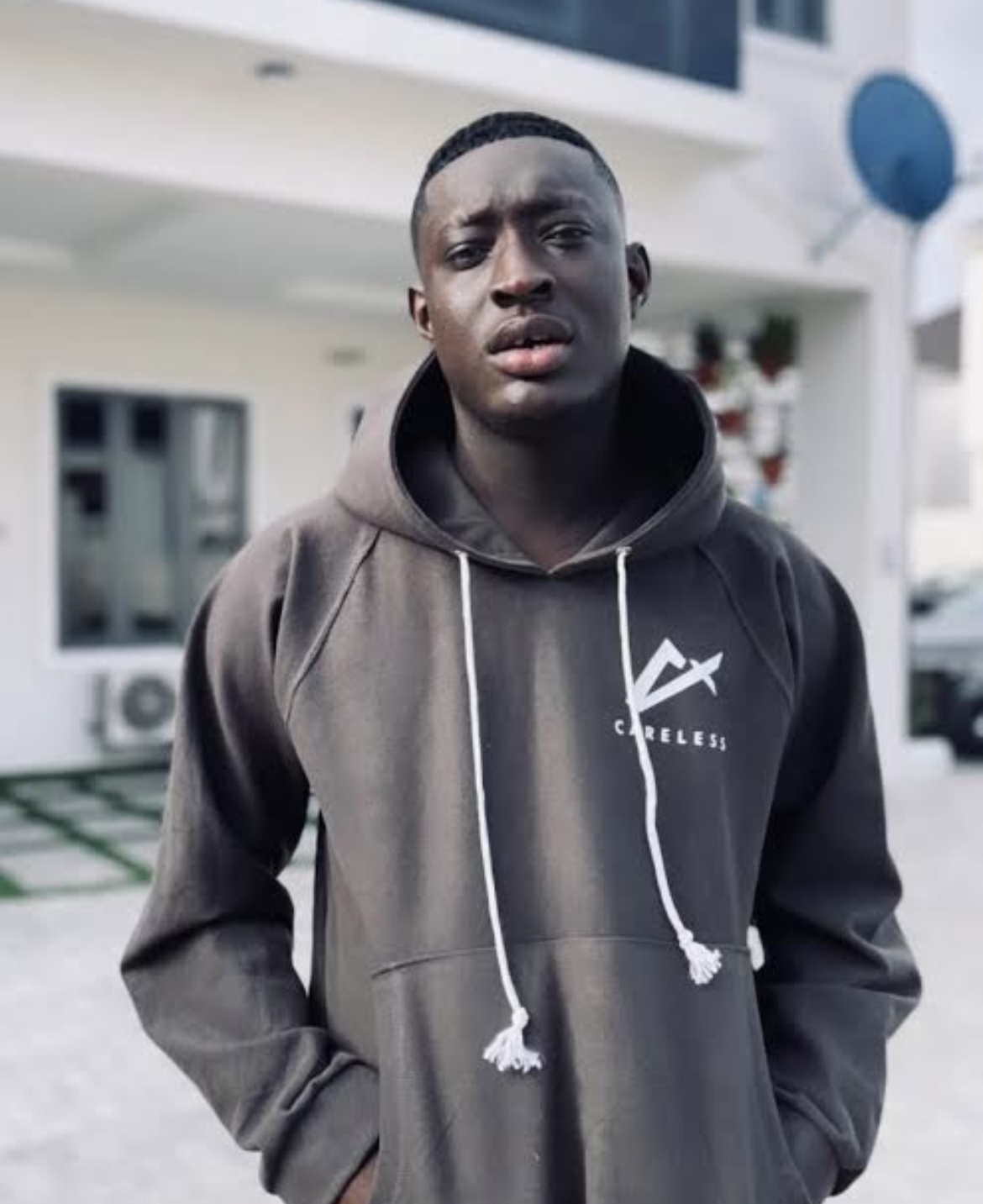 Read my post on Berri Tiga biography and net worth

Carter Efe started posting his comedy videos online in the year 2018 and most of his comedy skits were usually acted without shirts and his fanbase as of then was very low.

Fast-forward to 2020, he was able to grow his fan base after his appearance in different comedy videos as well as dance videos and  has also  been in different comedy skit with other comedians and skit makers the likes of Gentuu, Sydney talker as well as popular Mavins Boss Don jazzy and then within a short period of time he was able to gain popularity.

Due to his love for  popular Nigerian musician Wizkid, he decided to release a song titled Machala where he collaborated with Berri Tiga on 30th July, 2022 and he soon became number one on their apple Nigerian charts and he was able to get new fans and his fan base increased.

There’s no much information about his education except that he attended  his primary and secondary school  in Delta state and he went for the to obtain a bachelor’s degree at the Delta State University.

Read my post on Mr Funny biography and net worth

From information gathered we found out that Carter Efe is worth over 150,000 dollars and he was able to acquire this amount through his comedy and the role he played as an influencer.

How Old is Carter Efe?

He is from Ughelli, Warri located in Delta state.

How long has he been dropping comedy skits?

Thank you for reading my Carter Efe biography and net worth, if you have anything to add or perhaps you have any correction, you can leave them in the comment section below.