Read all about OGB recent biography and net worth. 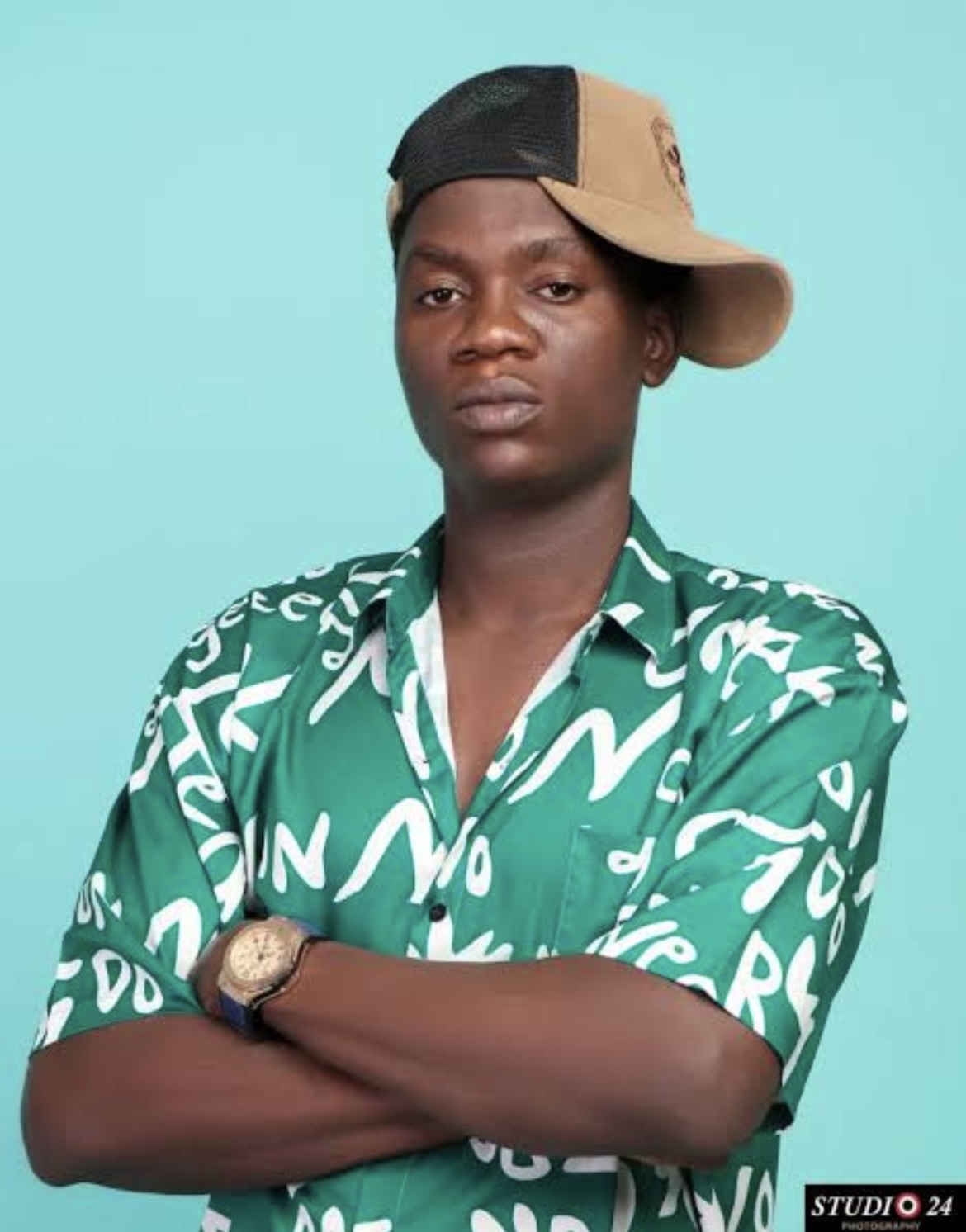 Born Michael Charles. OGB  Recent was born on September 2, 1995 in Warri, Delta State, South South Nigeria. He is of the Ijaw tribe in Delta State and grew up in Warri.

OGB His talent for comedy can be traced back to when he was in primary school. Then he was part of the school drama club and often played a comic role in any school drama.

Even when he advanced to high school, he was also part of the school drama and literary club and often represented the school in different drama competitions.

After Charles finished high school, he decided to go into acting despite working a 9 to 5 job in Warri, Delta State. He enrolled in different acting auditions. But unfortunately, things didn’t work out well as he was not picked.

He was very keen on acting and took some advice from friends who advised him to start comedy skit making since the talent was there already.

Cultist, on the other hand, was a huge fan of popular skit maker Brain Jotter and his skits. So he decided to use some of the Brain Jotter style but try to infuse the “cultist” character to make it look unique.

Soon, he started uploading his videos on different social media platforms and in a few months, boom, he hit the limelight and his skit and the cultist character started spreading like wildfire and thus slangs like “u dey whine cultist?”, “u wan collect?” and others became popular slang amongst youth and children.

This year 2022, fortune really smiled on OGB, as almost everyone in Nigeria knows him and often streams his skits. “Cultist character” was what really shaped his career, and while some fans frequently question him for having almost the same voice as Brain Jotter, he does tell them that Brain Jotter was his idol, and that’s why some of his skits emulate his. 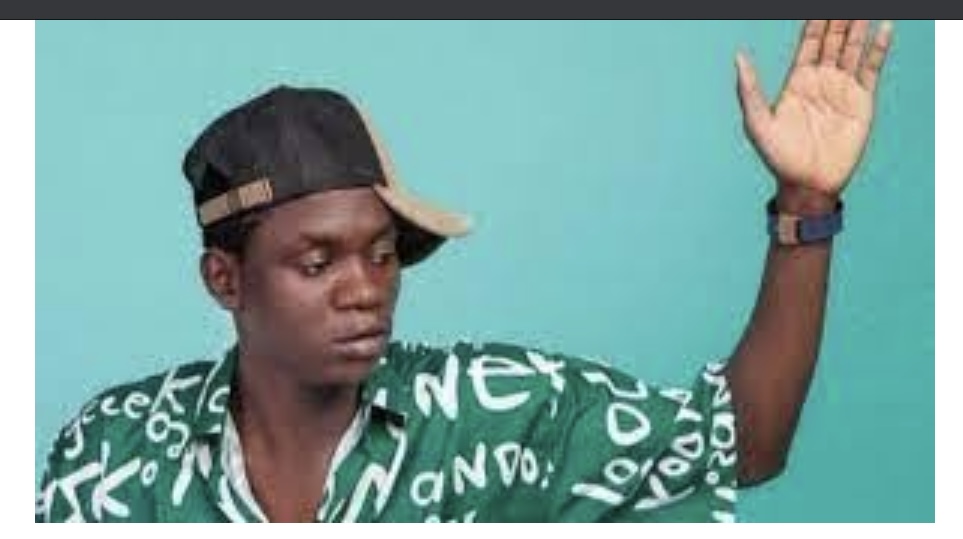 OGB has featured lots of popular celebrities in his skits, including: “Nedu Wazobia”, Mr. Macroni, The Cute Abiola, Ayomidate, and Kelvin Ikeduba, to mention but a few.

Currently, she resides in Lagos. No one knows if he has a girl in his life yet, though he has been pictured with lots of girls in the past.

When he first started skit making, people presumed that he might be a cultist due to the way he plays the cultist role perfectly. But he has debunked the claim and often tells people to stay away from cultism and that he only plays the role for entertainment, nothing else.

Recently, he has really made lots of money within just a few years of his rise to stardom. The skit is said to be worth an estimate of over $100,000.