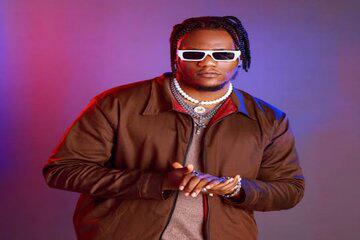 Read my post on Pheelz biography and net worth.

Born Philip Kayode Moses. Pheelz is a multi-talented Nigerian beat producer, artist, and song writer. He gained lots of popularity when he featured Buju in his hit song titled “Finesse”. The song can be described as the Nigerian number one street anthem in 2022. 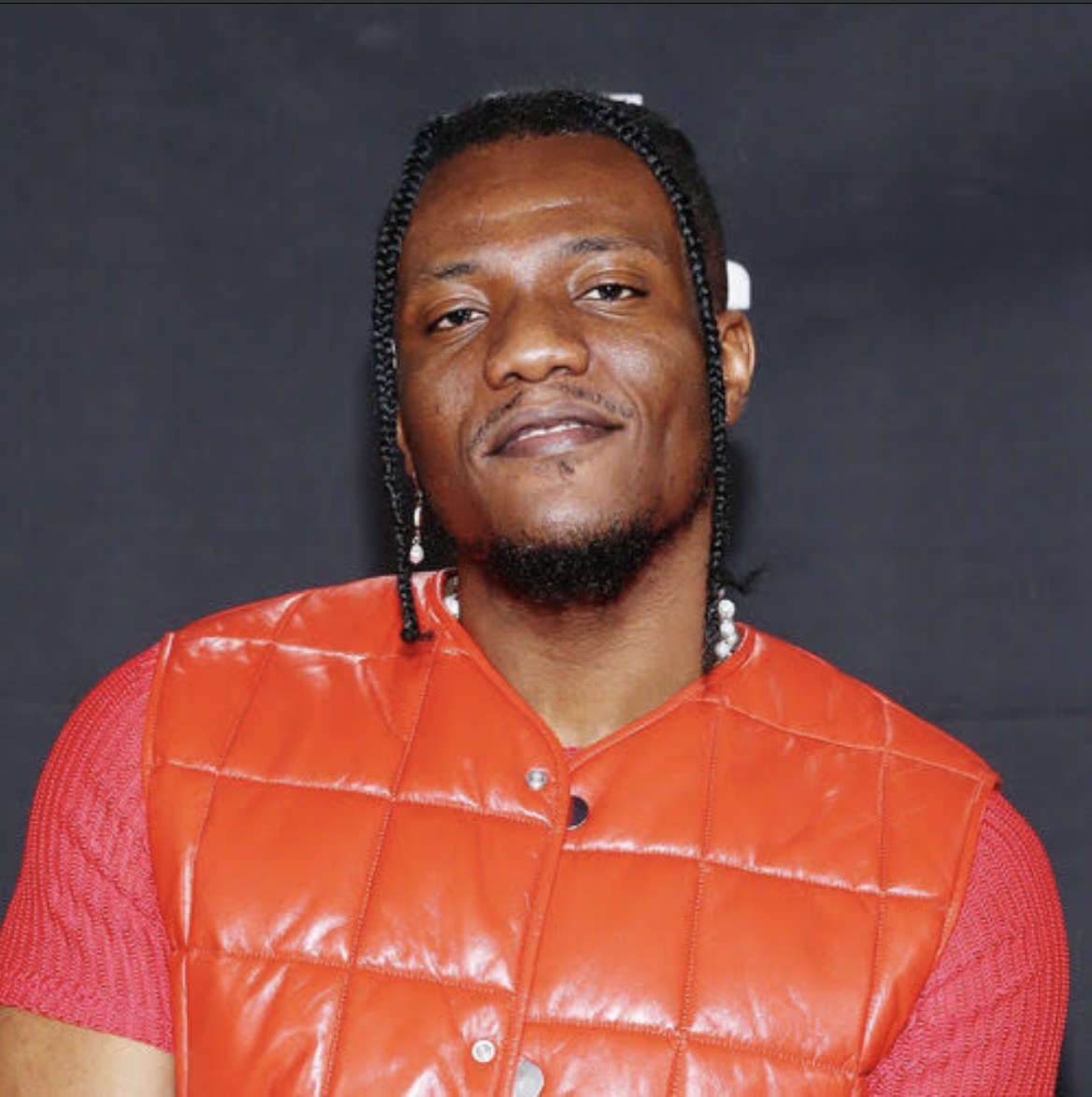 Read my DJ Tunez biography and net worth

Philip Kayode Moses, popularly known as “Pheelz” or “Pheelz Mr. Producer” was  born on June 5th, 1994 in Ojo, Lagos State. He also grew up in Lagos State but hails from Ogun State, Southwest Nigeria. His both parents are of Yoruba descent from Ogun State.

The “finesse” crooner had his secondary school education at Ideal Comprehensive College, in Ojo, Lagos State, where he obtained his Senior Secondary School Certificate Examination (SSCE) certificates. If he later pushed further in his education, that has yet to be disclosed.

At age 10, Pheelz started and developed an interest in music in church. Then he started learning how to play some musical instruments.

Being someone very passionate about music, he tried to relate with people in the music industry. He had previously worked with the famous Nigerian producer, I.D. Cabasa, under “coded tunes”, a record label where he met and started working with the current YBNL boss, Olamide.

The popular intro “Pheelz Mr. Producer” or “Ridimakulayo” first appeared in Olamide’s hit song “First of All” from his YBNL album in 2012. A track which he (Pheelz) produced.

He is also known to have produced almost all the songs in Olamide’s “Baddest Guy Ever Liveth” album.

Pheelz, who was very passionate about his career in the Nigerian music industry, had to step up his career as a beat producer and start interacting with big wigs in the music industry in order to get more gigs.

He’s also known to have produced many songs on different artists’ albums, like Olamide’s “Street OT”, Sheyi Shay’s “sheyi” or “Shay”, Fireboy’s Laughter, tears and goosebumps, M.I’s “The Chairman” and others.

He has also produced hit singles like Teni’s “billionaire”, Olamide’s “Durosoke”, Fireboy’s “party scatter”, among others.

Pheelz has also released several songs of his own, among which the most popular among them is the one in which he featured the popular artist Buju, which he titled “Finesse.” The song has continued to gain lots of views and streams across different platforms. Just a few weeks after its release, it became the most talked about song in this country. It’s just a great street anthem.

He received a number of honors and nominations like the “producer of the year” in the headies award in 2020.

He has also been nominated for several other awards by the headies, city people, etc.

Read my BXNX FKa Buju biography and net worth

Thank you for reading my Pheelz biography and net worth, if you have anything to add or perhaps you have any correction, you can leave them in the comment section below.